mutant peepshow
wants to thank everyone who came out for our workshop performance. 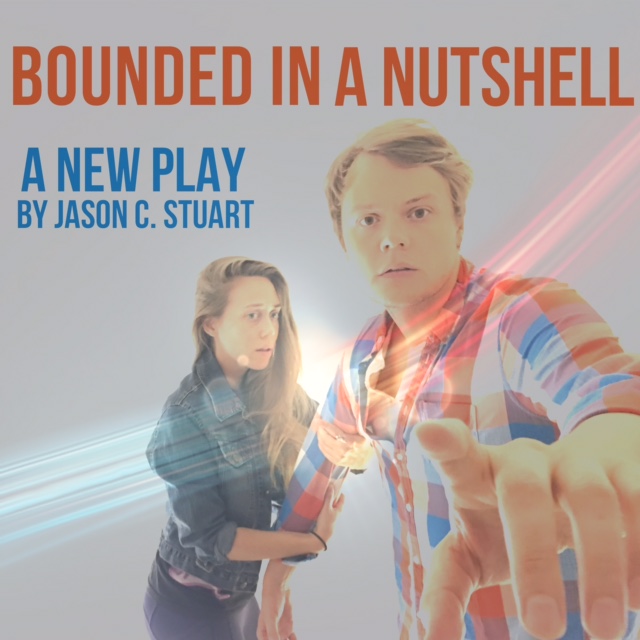 THANKS FOR DROPPING DOWN THE WORMHOLE WITH US!

And a HUGE thank you to all of our INDIEGOGO backers. You helped make all of this possible.

And, of course, a HUGE THANK YOU to the team: 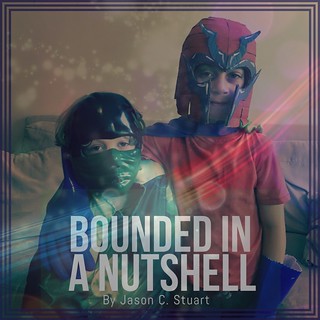 mutant peepshow
is the brainchild of writer/producer/performer Jason C Stuart.

Jason has worked as Playwright-In-Residence for FIST IN THE POCKET THEATER and COLLIN THEATER CENTER. His credits include Drama Desk Nominated “WASHING MACHINE,” ATHE Award Nominated “THROUGH A GLASS ONION,” and generally well-liked “THE MONOLOGUIST,” his self-penned, self-performed deliberation on chatting up girls, theories of mathematical convergence, and the beauty of Astroland (may it Rest In Peace).

His musical theater piece “BUSKER” – loosely based on his experiences working as a street performer while in college – was a participant in the Lincoln Center Directors’ Lab. He has also headed the Critical Theater Writing Panel for the American College Theater Festival, Region VI.

BUT, his greatest accomplishment was getting the chance to sing Pogues covers at one of the recent Annual Irish Rock Revues at the legendary Bowery Ballroom. He certainly feels this might be the coolest credit in this entire bio. 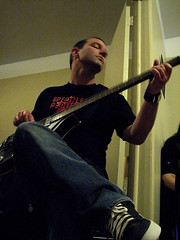 However, his favorite review of his work was for his sophomore effort, “SKETCHES AND STRINGS,” which he wrote at the grand old age of 23 and the Dallas Morning News’ notorious TOM SIME deemed “almost insufferable.” He is grateful he got his first major newspaper review AND major pan out of the way simultaneously while he was still young.
He has to confess – if he was a MUPPET he would probably be Animal.