Listen to the below playlist and figure out what the theme is. Send your guess to mutantpeepshow@gmail.com with contact details and we’ll get you your gift! 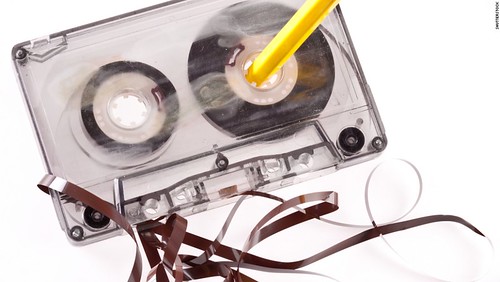 Girlfriend Kirsten has not sought out new music this century (unless you include the Shins album she was given back in 2004. “That’s new music, right?” she asks. “Well, it was a decade ago,” I’m forced to respond.)

So, in order to encourage her to actually listen to new music (or at least music that wasn’t recorded in the 90’s and was likely not played at goth clubs during her collegiate years), I started making her mix CD’s that included music I knew she wouldn’t seek out on her own.

And, to make sure she listened to the damn things, I made all the songs on the CD’s coordinate to some theme. Like a puzzle she had to figure out (so she would actually have to listen to the CD all the way through). And they ended up being so much fun to make and listen to, I decided to make shorter ones for our MUTANT PEEPSHOW fans before our performances.

So…to get you in the spirit of our upcoming workshop performance of BOUNDED IN A NUTSHELL in December, we’re bringing back MUTANT MIX-TAPE.

Listen to the tunes.

Email us and we’ll get you your gift.