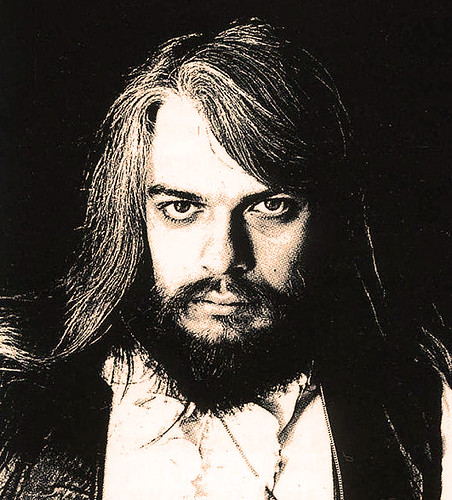 Providence looked down upon this music geek six years ago and managed to help him get a ticket to a once-in-a-lifetime experience when Elton John and Leon Russell performed at the Beacon Theater on October 19, 2010 where they played their newly released album THE UNION on the same day it dropped in stores. (Video of the concert opens the playlist.)

It was a hell of a show. Russell played a set. Elton came on stage and they played through the new album. Elton played a set. And then they both encored.

And I was eight-years-old again warbling along to “A Song for You” and “Tightrope” and “Ballad of a Well-Known Gun” and “Levon.”

They were masters on the piano as they crooned heartache with their time-worn vocals.

And there was this ever-present feeling as I watched the show that I wouldn’t see something like this again. I was catching a glimpse of something special.

Leon has left us and there won’t be someone of his ilk again. I’ve been warbling along to Leon Russell tunes all morning with a bit of dusty eye.

He was one-of-a-kind and will be missed. I can only thank the Music Gods for giving me the opportunity to see the man live.