The Martini Effect II – Chapter 5 (Toast of the Turn) 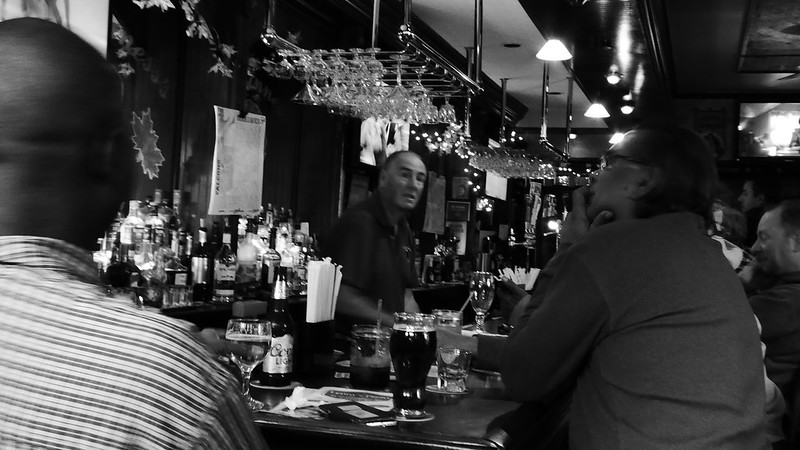 The horses cross the line.

I hold my breath.

I exhale sharply and drop my head on the bar.

I just called it. Straight down the line.

No bet made, so no money made.

But Tommy’s numbers won the race.

Tommy never won a lottery, but he won the race here and now long after his passing.

I lift my head and look back at the small TV screen.

Like Saul being struck down on the road to Damascus and awaking three days later as Paul.

Life has meaning and life is abundant and life is filled to the brim with possibility.
But that does not make life any easier.
In fact, life is sometimes harder when you find what you have to do with it.
Saul became Paul and Paul became a missionary.
And Paul was beheaded by Nero as a martyr for Christianity.
Paul’s life was perhaps richer and more meaningful, but Paul’s life was not made any easier after being shown God’s true nature.

So, Tommy’s numbers won the race.

What do I do with this?

What do I do now?

I’m struck down on the road to Damascus and shown the true nature of everything.

What the fuck do I do with this?