“New York was a city where you could be frozen to death in the midst of a busy street and nobody would notice.”
– Bob Dylan, Chronicles, Vol. 1

“There is no question that there is an unseen world. The problem is, how far is it from midtown and how late is it open?”
– Woody Allen

“If London is a watercolor, New York is an oil painting.”
– Peter Shaffer 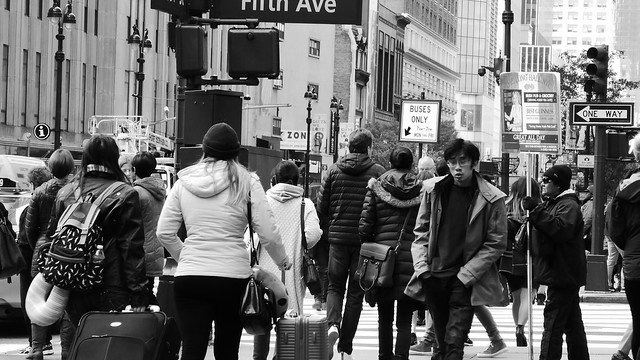 Photographing the city is like being a guerilla soldier.

Stay hidden. Unseen by the enemy.

And lay out invisible traps to ensnare moments that will never exist again.

And, in this day and age where everything is perpetually in motion, faster than thought, fast as a tiny motherboard inside of a smart-phone, ensnaring these moments becomes even more inebriating.

Because you’ve frozen a moment and it can’t be moved ever again. 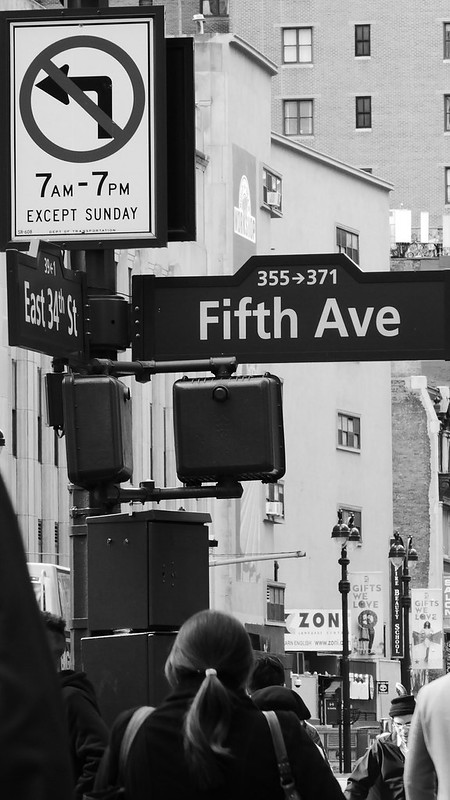 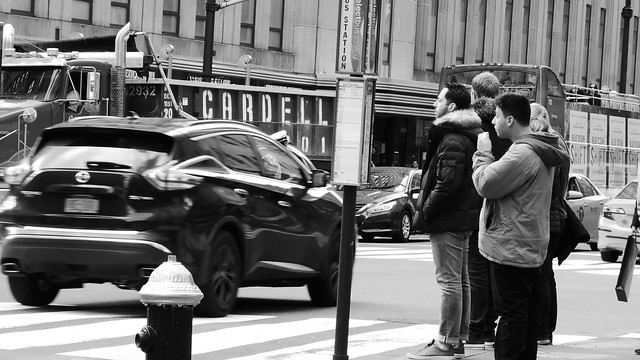 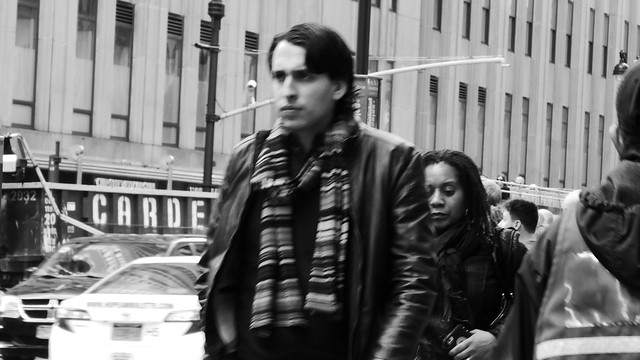 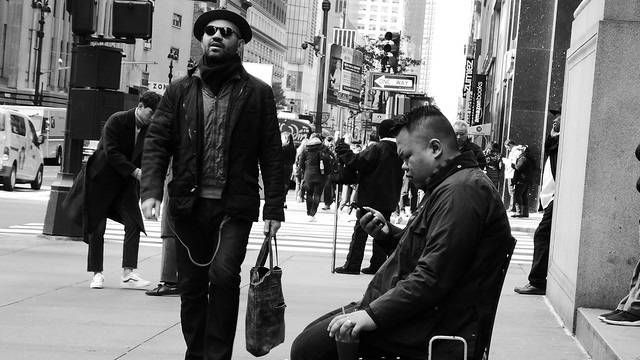 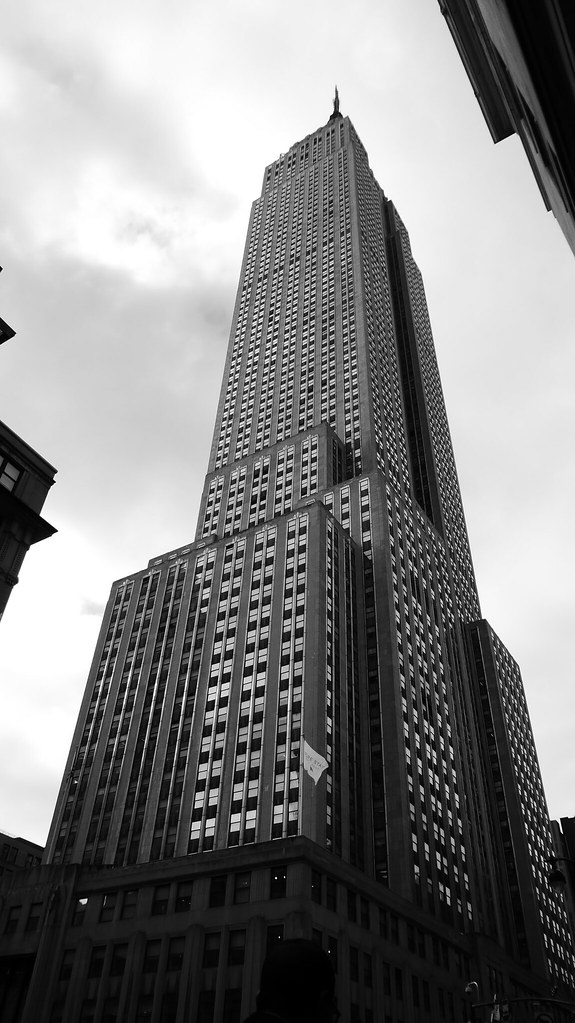 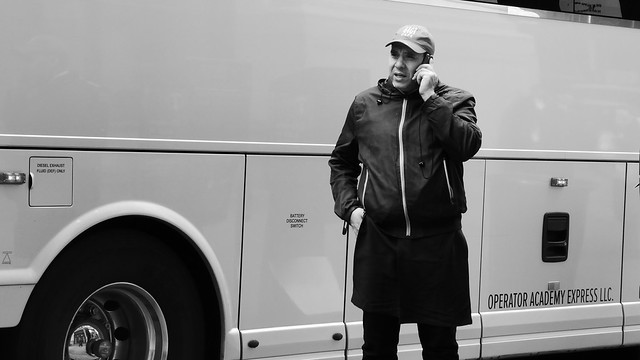 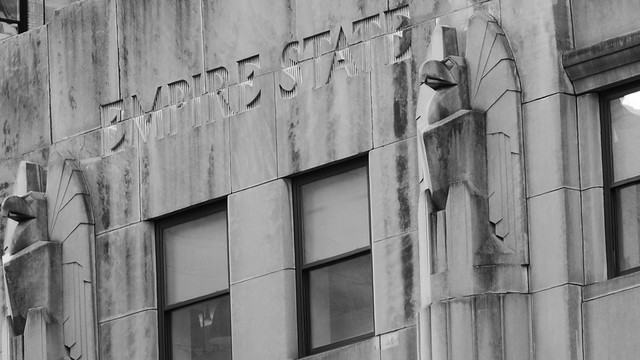 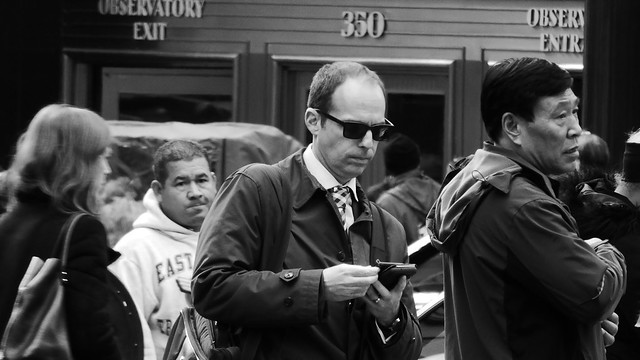 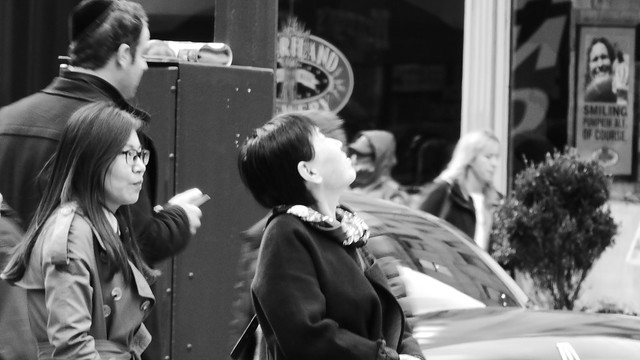 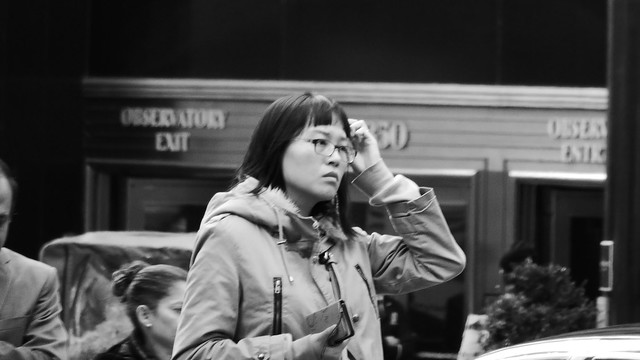 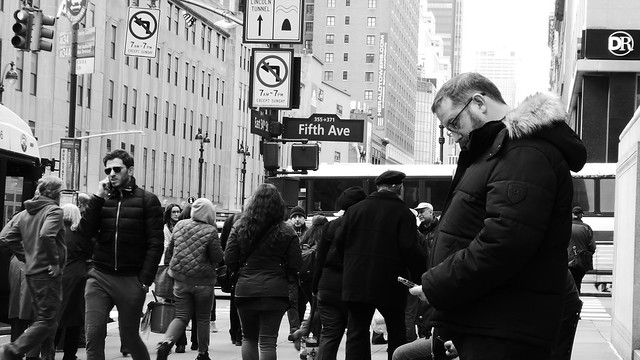