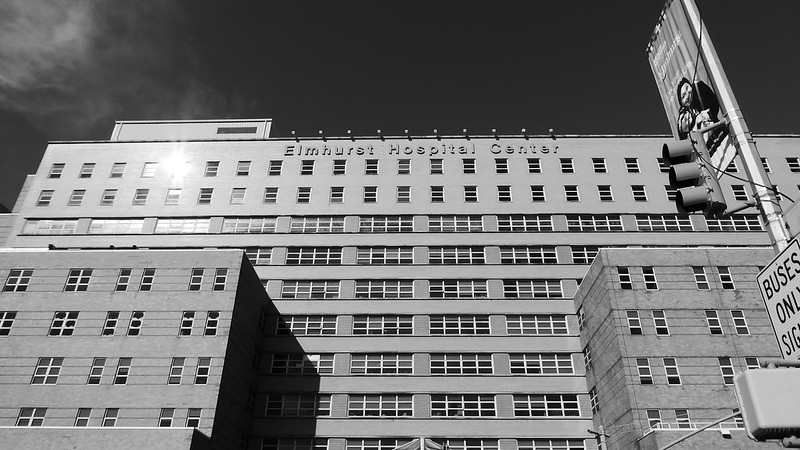 Reports began coming in that the center of the crisis in New York City was Elmhurst Hospital, the hardest hit medical center in the area in terms of COVID – 19 cases since the pandemic began.

The hospital is two stations away from where we live now in Woodside/Sunnyside – and is a stone’s throw from where I used to reside in Jackson Heights, Queens.
A public hospital that caters to dozens and dozens of languages.
Census data shows that roughly 150 languages are spoken between the Queensboro Plaza stop and the Main Street stop on the 7-Train.

If you frequent the local bodegas first thing in the morning, you find that fractured, broken English is the one unifying tongue spoken in this neighborhood.
So many of these shops are closed right now to avoid gatherings. A few have been marked essential businesses. Some may survive. Others may not.
The parks across from the hospital are half-empty, even as so many children are not in school.

Everyone is waiting to see how this all plays out.

Enter through the main entrance of Elmhurst Hospital and you are greeted by a sign which directs you to point to the language you speak. The hospital will make every effort to find a doctor or nurse that speaks the language you indicate.
News reports describe the scene as if it were a combat zone.

The New York Post reports:
“On Wednesday, the city’s Health and Hospitals Corp. called Elmhurst “the center of this crisis” while announcing that the coronavirus had killed 13 people there in 24 hours. Four more people died of the disease there on Thursday, the HHC said.”

I travel down Roosevelt Avenue to see the shape of things on the front.

Waiting for another attack.

Patients are moved out one-by-one as they relocate to other medical facilities throughout the city.

Freelance photographers try to capture images they can sell to various news agencies.

I can’t blame them.

We’re all trying to eek out a living in these torrid economic times.

Where does all of this end up?

What we don’t know is the most terrifying facet of all this.

Like the virus, what we can’t see is the most unsettling thing.

A good Samaritan donates medical supplies. A reminder that we tend to default to good as opposed to evil. We are communal creatures. Unlike the virus, we try to make the cells around us better.
Not sicker. 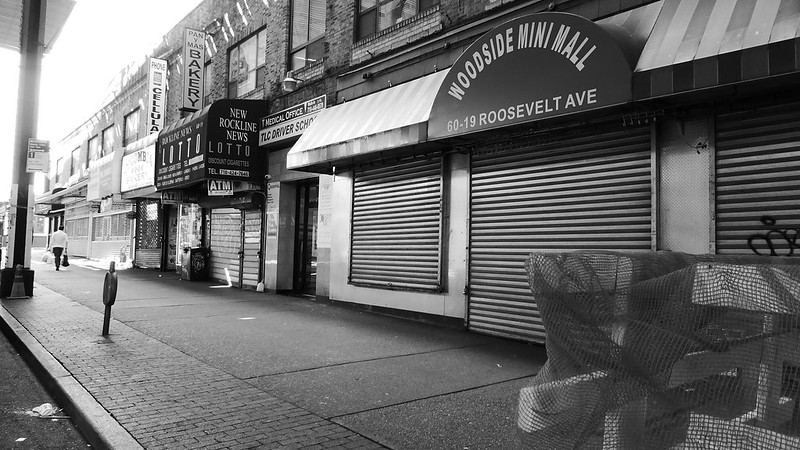 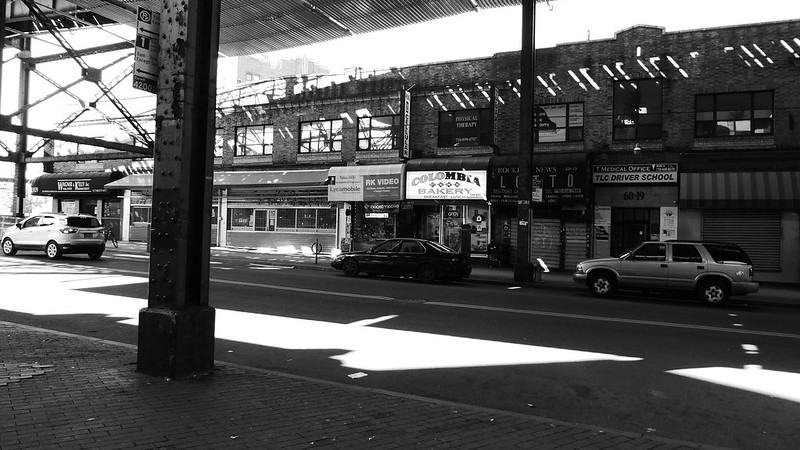 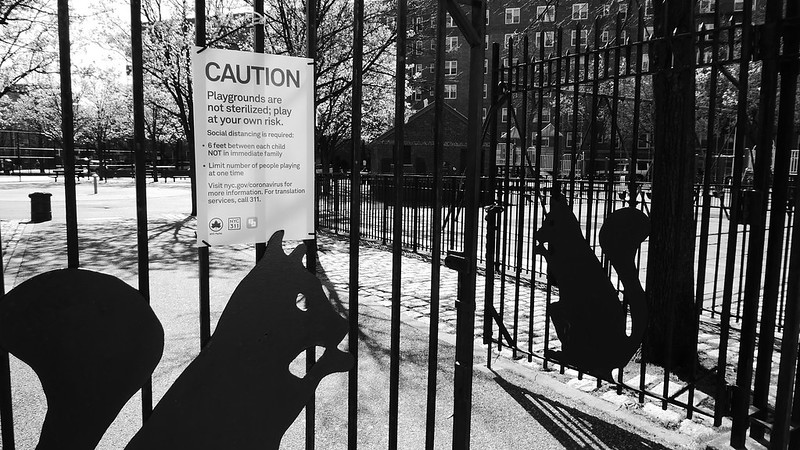 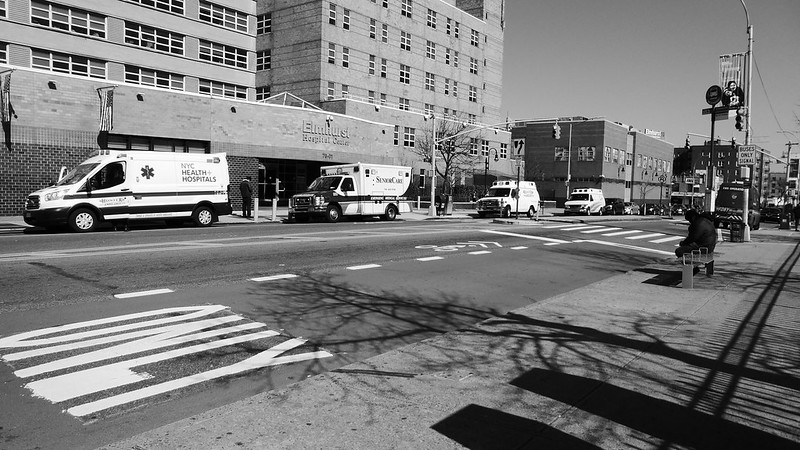 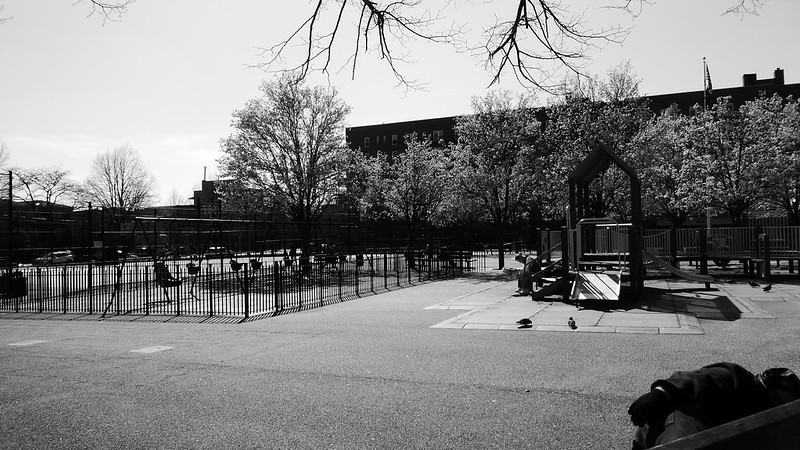 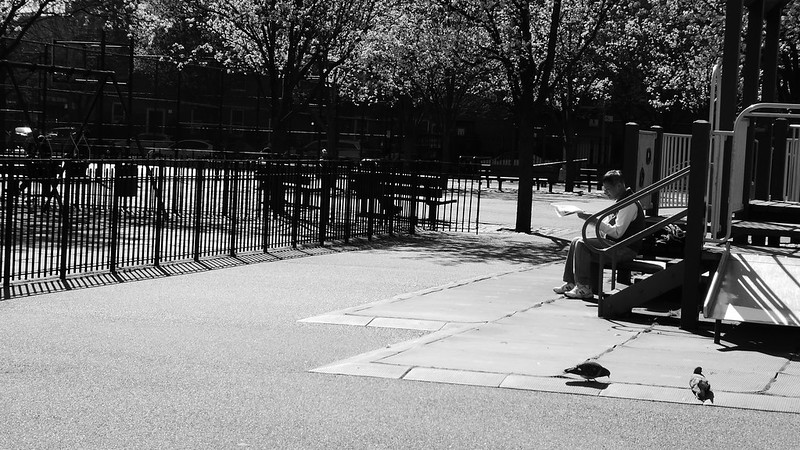 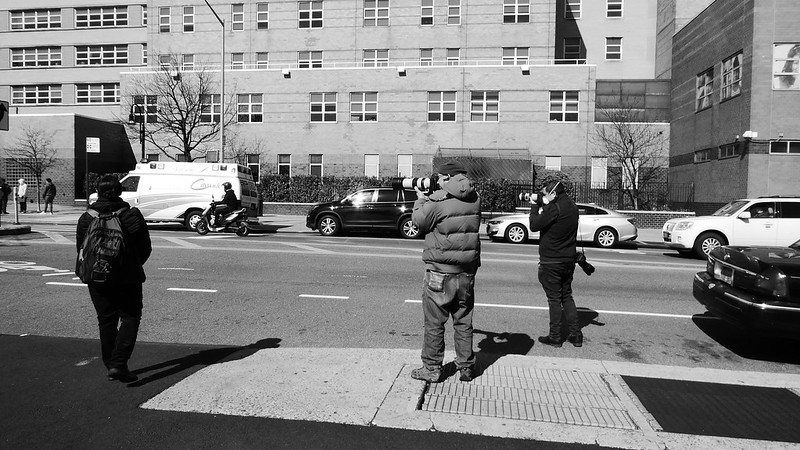 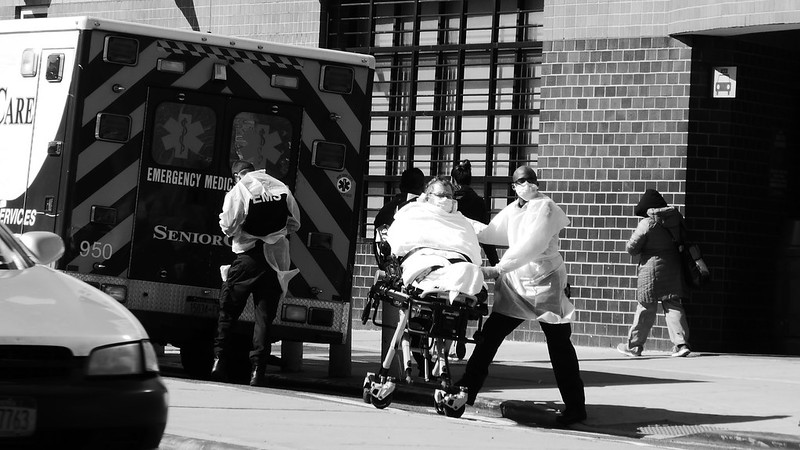 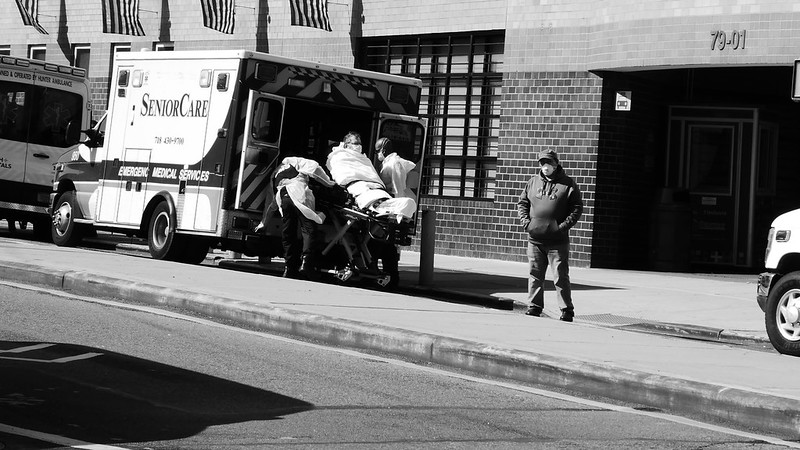 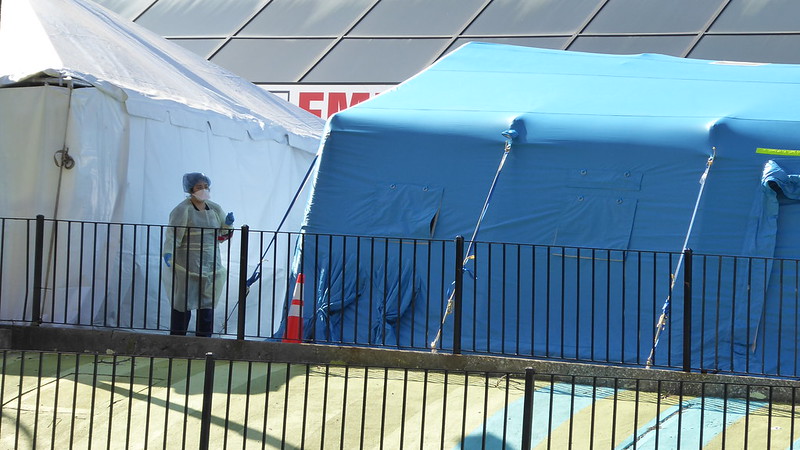 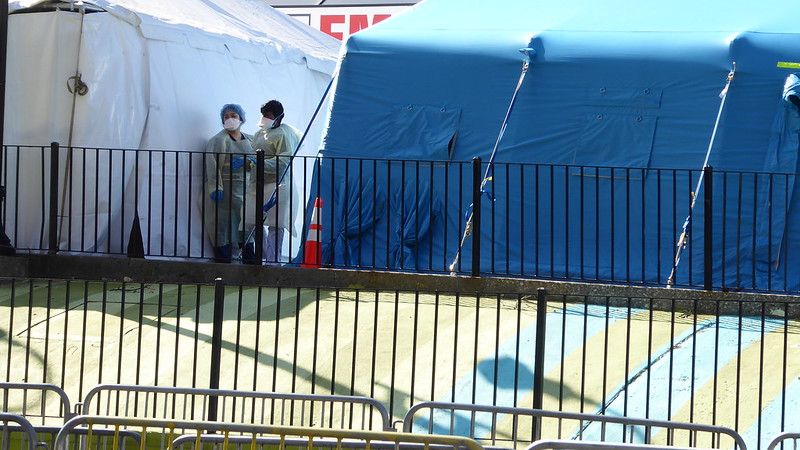 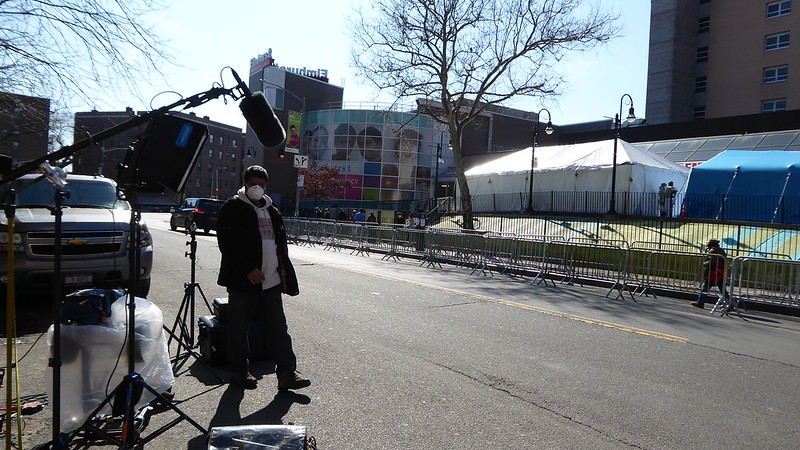 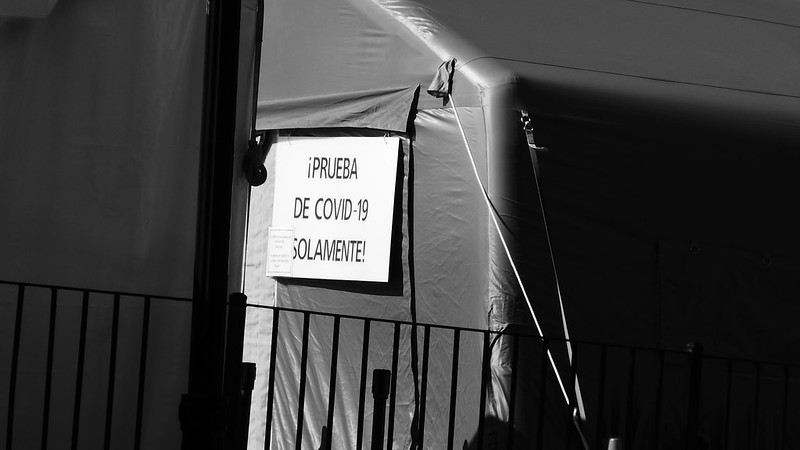 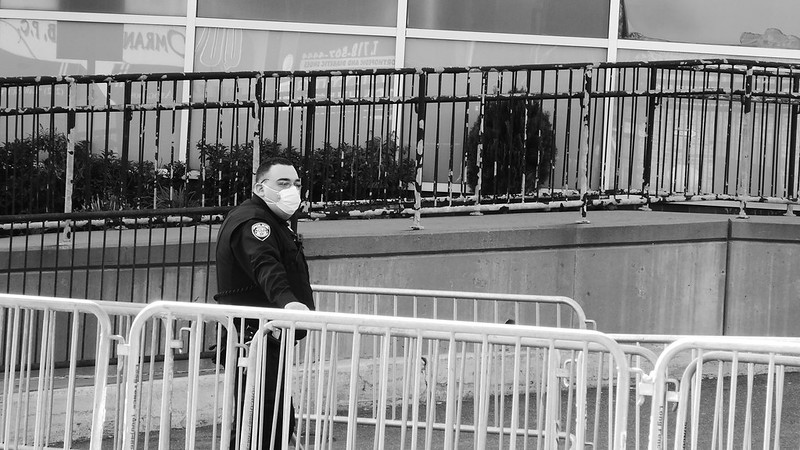 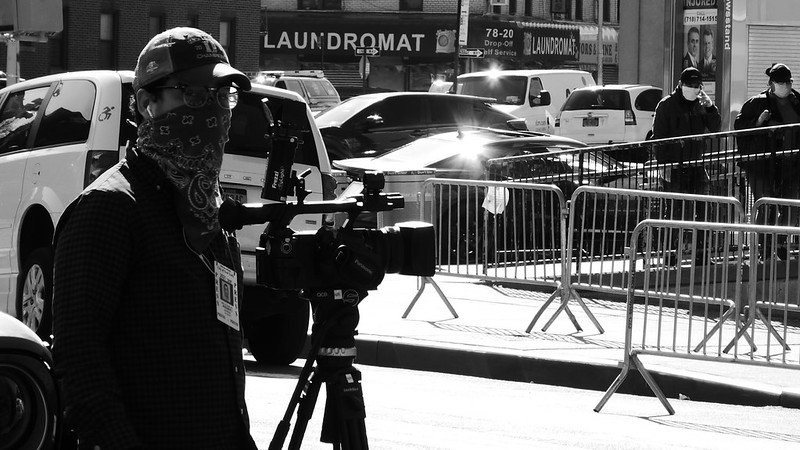 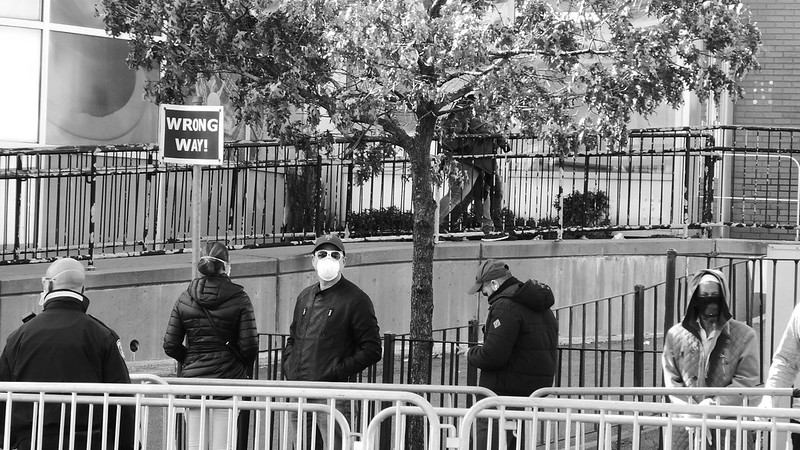 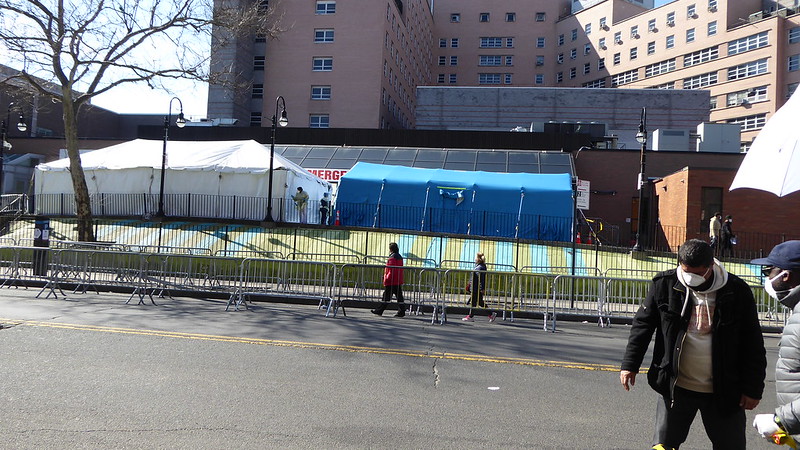 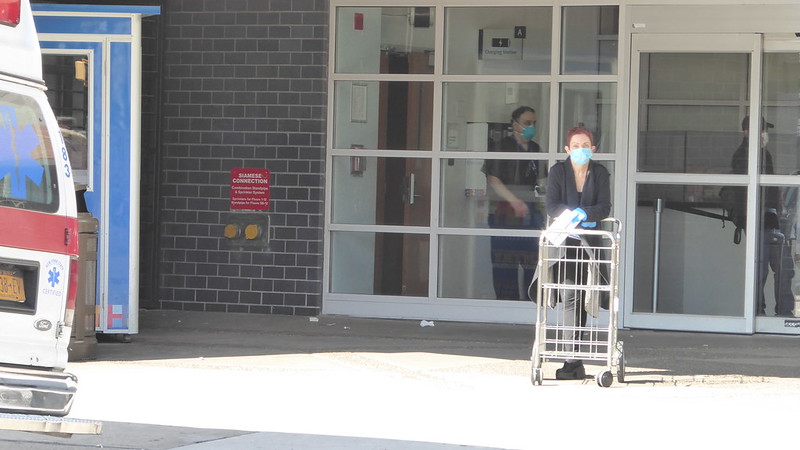 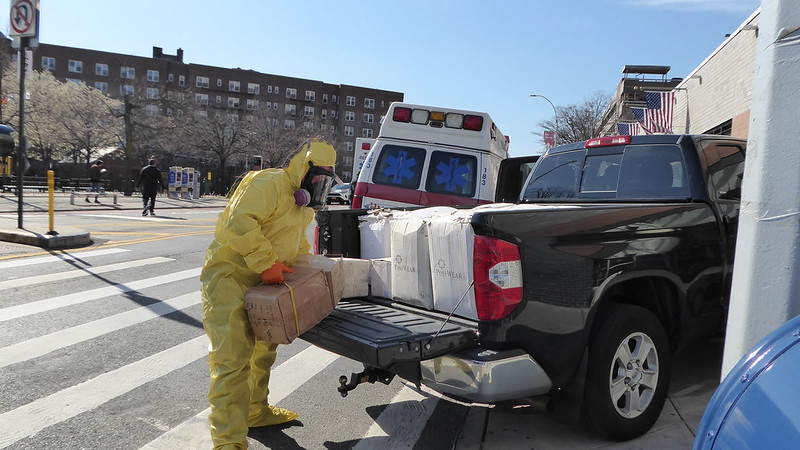 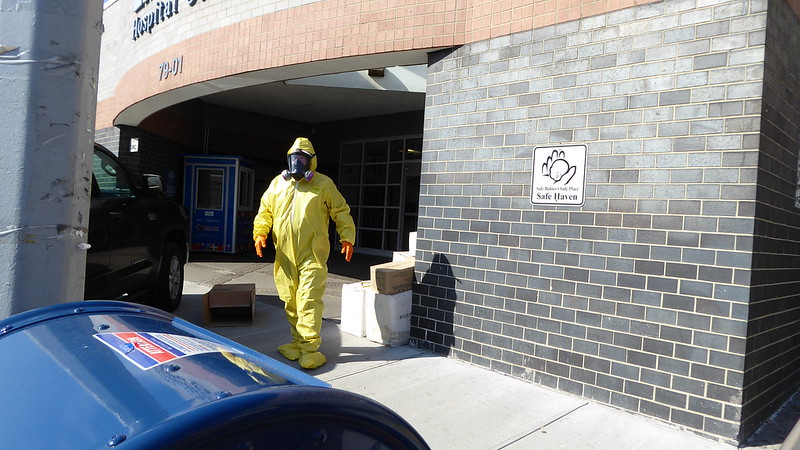 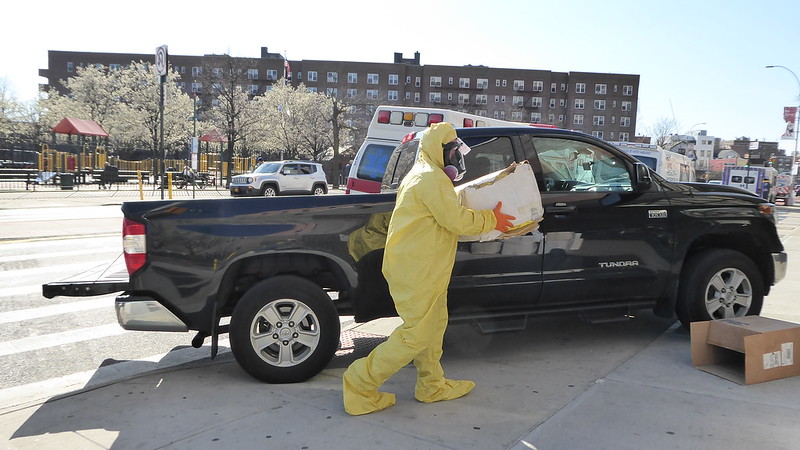 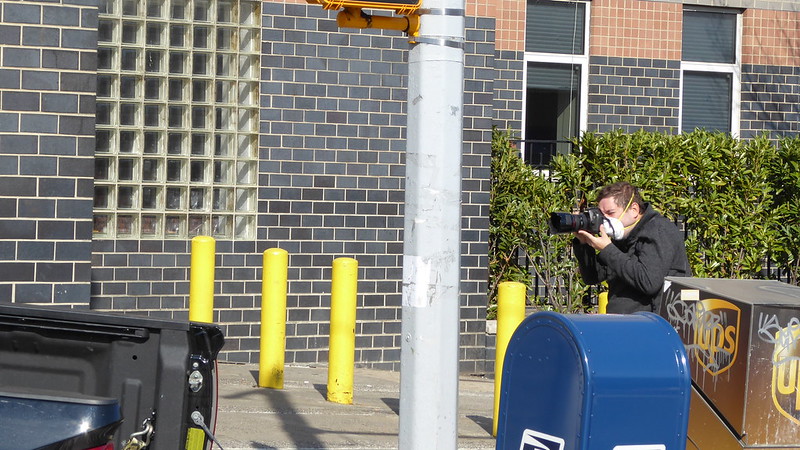 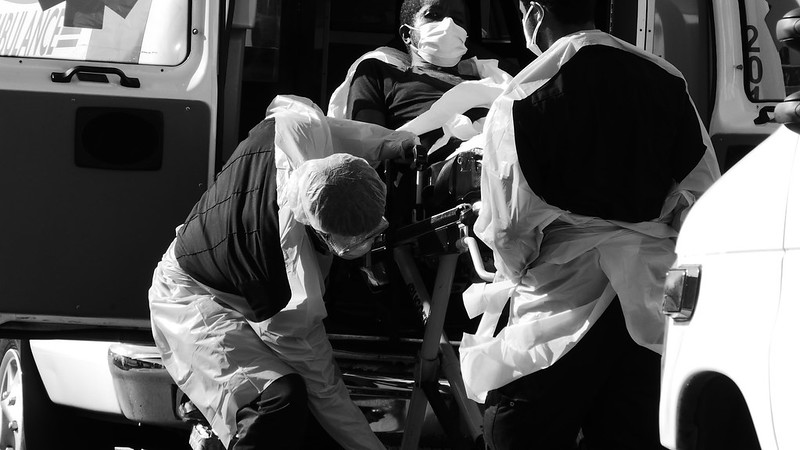