“There are no foreign lands. It is the traveler only who is foreign.”
– Robert Louis Stevenson

“Each day mankind and the claims of mankind slipped farther from him. Deep in the forest a call was sounding, and as often as he heard this call, mysteriously thrilling and luring, he felt compelled to turn his back on the fire and the beaten earth around it, and to plunge into the forest, and on and on, he knew not where or why; nor did he wonder where or why…”
– Jack London, THE CALL OF THE WILD

“I went to the woods because I wished to live deliberately, to front only the essential facts of life, and see if I could not learn what it had to teach, and not, when I came to die, discover that I had not lived”
– Henry David Thoreau, WHERE I LIVED, AND WHAT I LIVED FOR 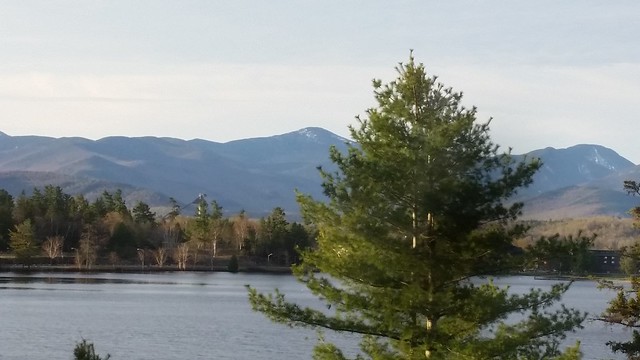 Ascending the highest peak in the Adirondacks this last Saturday. 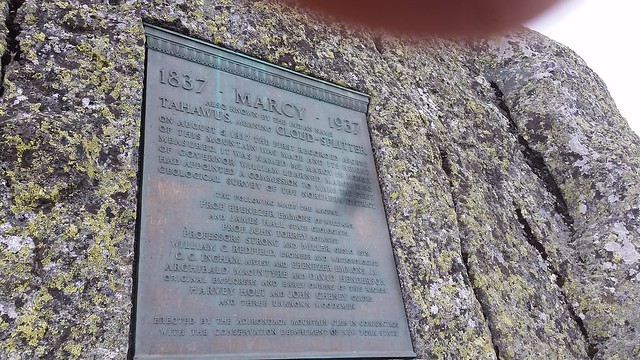 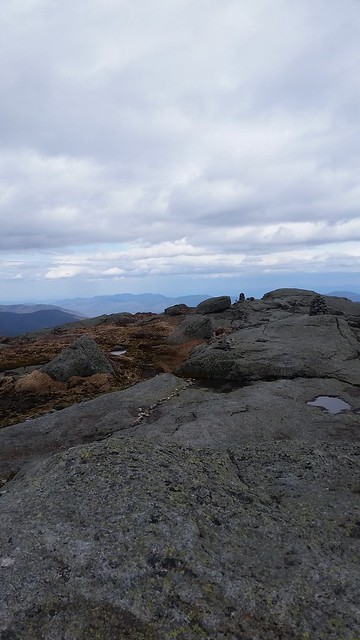 The trail is 15 miles round-trip.

We are still in the Muddy Season, so three feet of snow remain on the trails above 3,400 feet. Micro-spikes on boots were required the last half of the trek. Mud sink-holes dirtied pant-legs up to the knees.

The last mile of the ascent is almost entirely bald rock at a steep grade.

The trail toys with you relentlessly. Long and even for hours. And then an arduous rock-climb at the end when the body just wants to stop working against gravity. Nothing but yellow swatches on stone to guide you to the summit.

And you feel you have nothing left.

Except what you have imagined the top of the mountain will look like.

And you just keep taking one more step up.

One more step up.

One more step up.

And you’re suddenly sitting on top of New York State.

And you’ve beaten something older than civilization.

Standing high above everyone back home at sea level.

The wind nearly knocks you down at this elevation, the ground around you like arctic tundra.

And you sit on the rock and attempt a VERY RARE selfie.

And, for a few moments, you feel like you rule the Adirondacks. 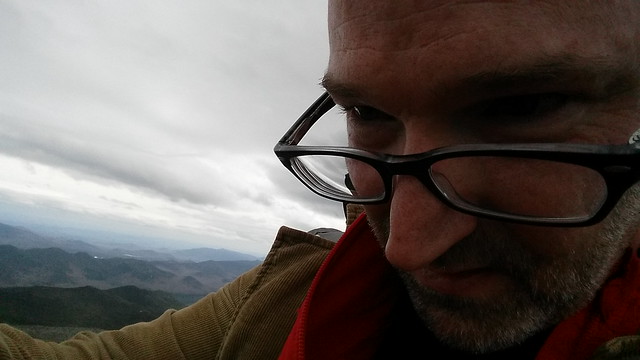