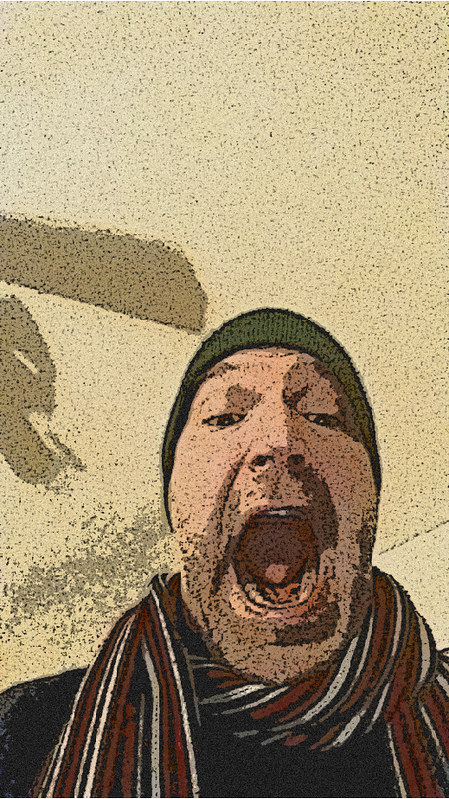 5.1
(We rejoin our hero as he hurtles through a pan dimensional wormhole somewhere between Grand Central, Forest Hills (Queens), and the outer reaches of the Andromeda galaxy.

Our hero was ensnared in this wormhole while trying to call his ex-wife and daughter on an NYCLink kiosk near #PershingSquare to warn them that the Devil and his minions are looking to enslave them as part of the Intelligent Malevolence’s insidious ‘plan.’

While the specifics of the ‘plan’ are still unclear, our hero is certain that its ominous outcome can only lead to the mass destruction of the city. Possibly the tri-state area. Perhaps the Universe entire.)

Can’t fall any faster. Faster than light. So much faster than that Porsche
911 Turbo I always dreamed of. 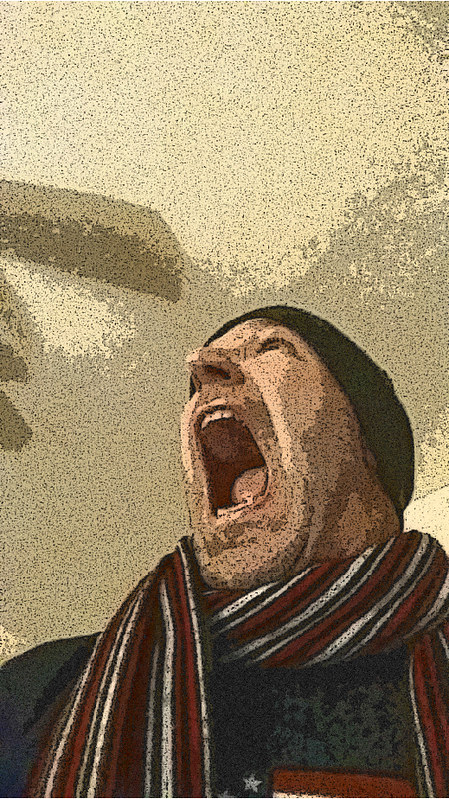 5.2
The fascinating thing about hurtling through a wormhole faster than the speed of the expanding universe – and this is something those stuffy, heady documentaries on PBS never touch on at all (but, in all fairness, you have to travel down one of these things to truly relay this experience) – is this:

After a while, hurtling through a wormhole faster than the speed of the expanding universe has a sensation that’s not all that different from wrestling with MTA subways at 3:00 AM.

Drunken out-of-towners (they always seem to be from the Midwest…or South Jersey) pile onto your subway car en masse. No regard for anyone around them. The engineers make announcements on archaic intercoms systems about impending delays due to late night construction that are unintelligible. Possibly in another language entirely. There’s that maddening rush to catch the connecting train across the platform that’s already filled with a dithering mass of impatient humanity. 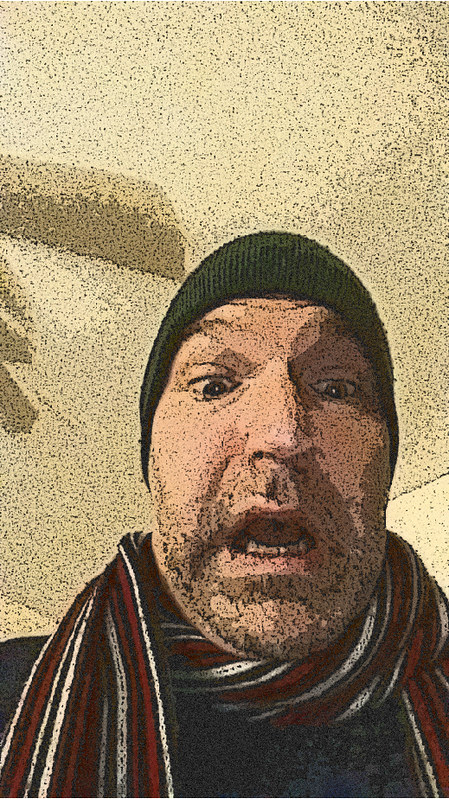 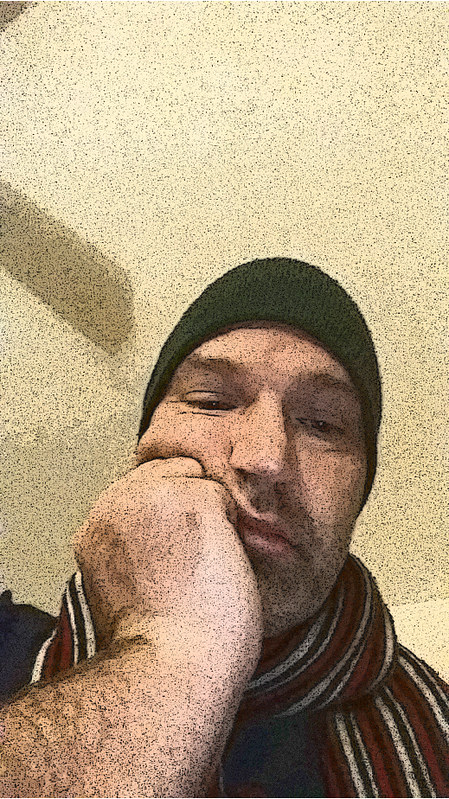 5.4
There are stretches of eons where nothing happens…

Trains sit in the tunnel for ages and ages.

My friend Jerry – a fellow urban camper – loves to pitch his tent on the first car of the Brooklyn-bound F-Train around 2:00 AM. By the time he gets out to Coney Island, the man has practically had a full night sleep.

Time is elastic. Sometimes quick as a rabbit. Sometimes slow as a turtle swimming through molasses.

Don’t know how Jerry does it. He pitches his tent in the corner of the car and he’s out like a light.

I just can’t sleep on the train.

Too many drunken assholes from the Midwest and South Jersey. 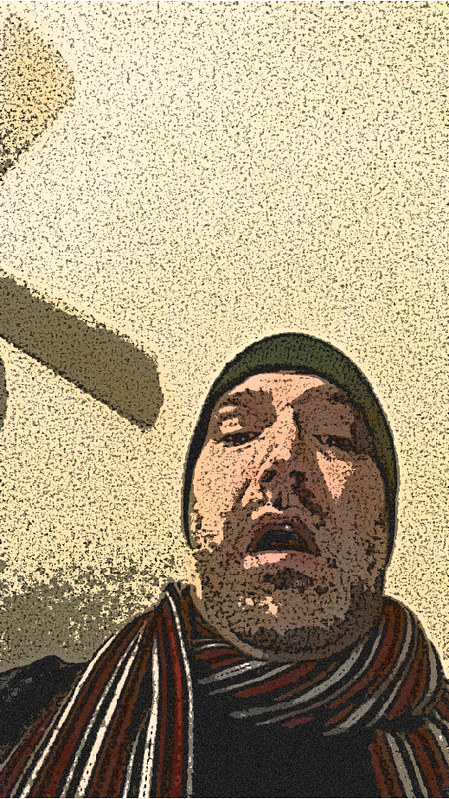 5.5
And then the madness returns suddenly.

The train buckles and you have to change lines because…

I can’t understand because the engineer on the intercom is speaking in his alien tongue that can only be understood by fellow engineers speaking on intercoms that have not been updated since 1925.

Perhaps my fellow urban camper Jerry does have the right idea. Pitch a tent in the corner of the car and sleep until Coney Island. Sleep through all the madness. Sleep through all the confusion. Rest and be blissfully unaware of the sound and the fury. The maintenance crew acts as your alarm clock as they wake you up at the terminal and shoo you off the car.

The sun is up and it’s time to go get a dog at Nathan’s. And a quick clean-up in the bathroom. Enjoy the noon-day sun while looking over the Atlantic Ocean. 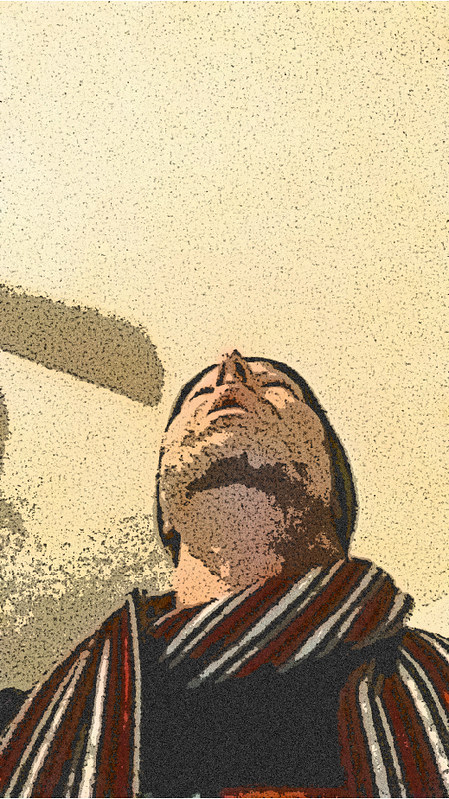 5.6
Another thing the stuffy PBS documentaries don’t touch on is how hurtling through a pan-dimensional wormhole faster than the speed of the expanding universe makes your stomach alternate violently between extreme hunger and crippling nausea. Biting appetite followed by nauseating despair.

Desperate to curl up into a ball and sleep for years, hoping the turntable at the center of your gut stops turning.

Suddenly a light appears at the center of the chaos. Everything spins around it. It’s like the axis of the whole universe. The whole of the cosmos like a huge Ferris wheel that turns around the white axle as the organ music plays whimsically out over the amusement park.

And I’m heading right for it. On a collision course for the sun. Or some other star. Or a headlight. Or a streetlamp.

I’m heading right for it.