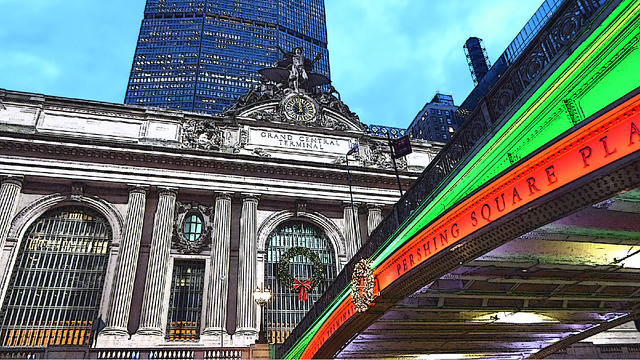 4.1
(We rejoin our hero at #PershingSquare across the street from Grand Central.)

I rush out of the station and cross 42nd Street, looking west to make my way to Bryant Park.

Take the F-Train or the R-Train out to Forest Hills. I can be there within the hour.

Can I beat the Devil? How long will it take the Devil to make it to the outer borough?

I need to call them and warn them.

Get out. Get clear. 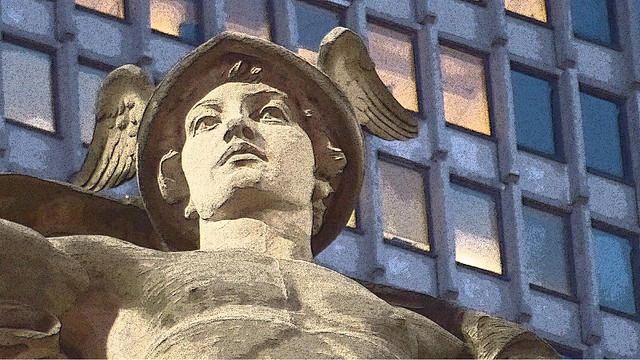 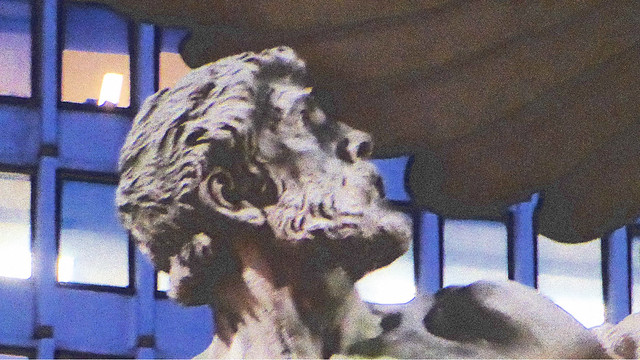 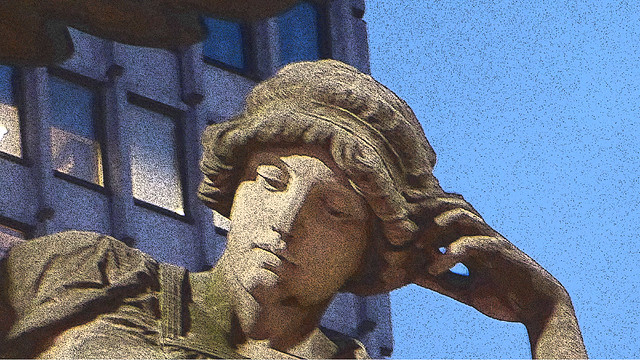 4.2
I feel the statues atop the station watching me. They don’t move. They don’t speak. They been there as long as I can remember.

Did the devil put them there?

Are they part of the plan too?

Like Barry and Sydney and Suzie trapped in plastic, bound in shop windows around the corner.

These three are trapped in stone. Condemned to see all the way to Battery Park, but unable to move from their perch. Like Barry. Trapped in a position of pain and unable to escape it.

Did the Devil put them there too?

Are they part of his plan too?

Were they a family before? Or were they an arbitrary arrangement. Disparate people who fell into life together because of circumstance. And the Devil froze them in stone together forever.

Have these three grown closer together while trapped atop Grand Central?
Or do they hate each other more now than ever?

A dysfunctional kinship they all desperately want to escape.

But they’re all held hostage here.

I can’t let the Devil get me. Or get my family.

Can’t let the Devil and his minions turn us to stone or seal us in plastic.

Need to stop the plan. 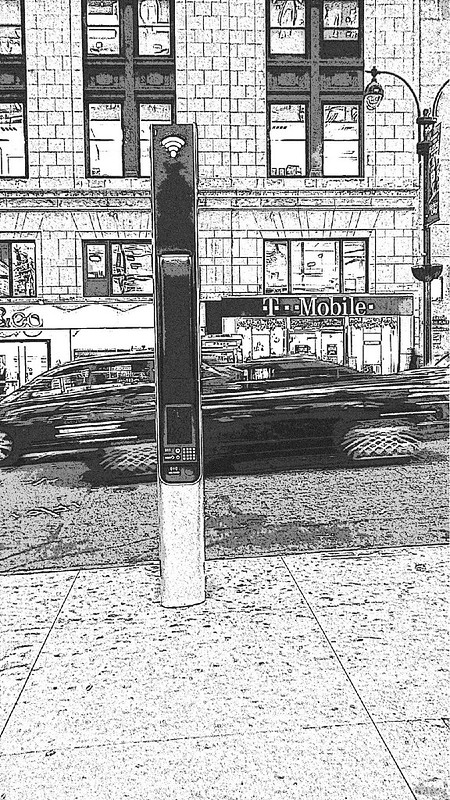 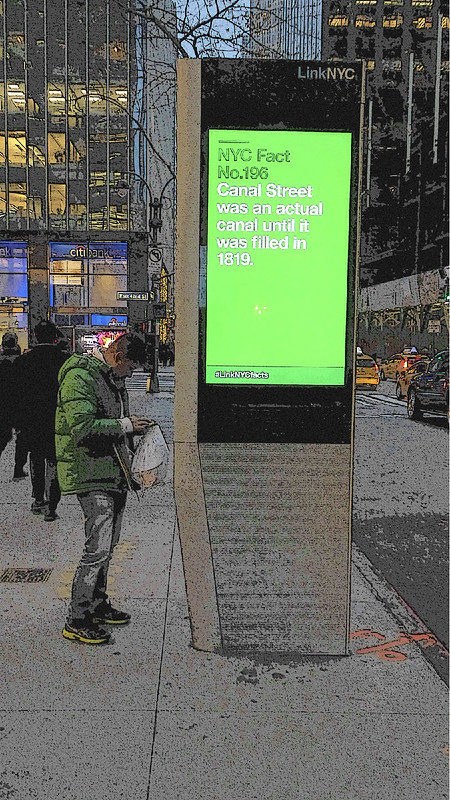 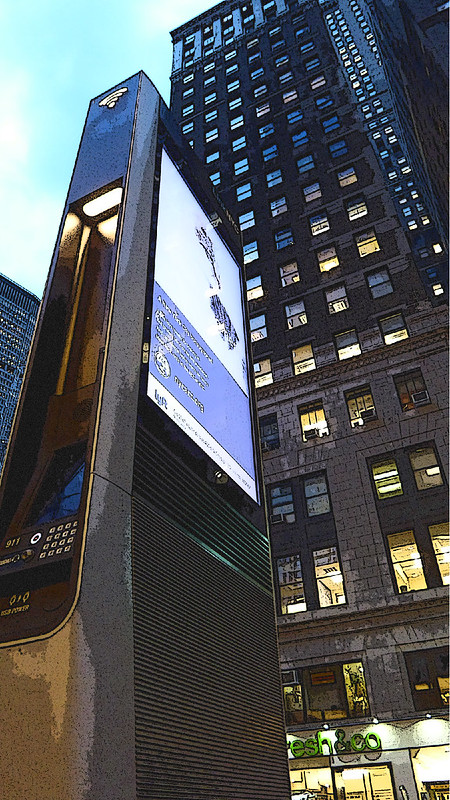 I need to call my ex. It’ll take me an hour to get to Forest Hills by train and I got to believe the Devil can move faster than I can. The Devil’s got to have a faster train to take than I can find.

I don’t have enough pocket change for a car. Can’t remember the last time I was in a car. Except the last time I was in the backseat of that cop car after they picked me up for smoking a joint down in the Village. Slow night and they didn’t have much to do. So they cuffed me and drove me around for the night. And then dropped me off at Washington Square, took off the cuffs, and gave me a slap on the wrist. Told me to keep the weed off the streets. Told me not to spend bread on grass when I should be spending it on food. Carting me around in the cop car all night and then dropping me off with a public service announcement is easier than booking me and taking me downtown, I imagine. Cheaper for the city too, I imagine.

Riding in a car I ordered and paid for myself? That’s a luxury long-gone from me.

Can I make a call on the kiosk?

These things been popping up all over town. Even way out in the outer boroughs. Charge your phones and call 911 if you need to.

Don’t know if I trust them.

I step up to the kiosk cautiously.

Can I make a call on these things?

Can I call collect?

Does anyone call collect anymore?

Anyone not calling from jail or from the pen?

What I do with one of these things?

I touch the edge of the kiosk. The screen on the side glowing brightly.

Like that prehistoric monkey that reaches out to touch the monolith in “2001.”

What will it do to me?

Will it change me?

Or will it just let me call collect?

I reach out to touch the keypad.

What is the kiosk doing to me?

My head feels empty. Like I’m three sheets to the wind. The worst kind of drunk I have ever felt.

I’m heading somewhere, but I can’t see the end of the tunnel.

Where is the kiosk taking me?