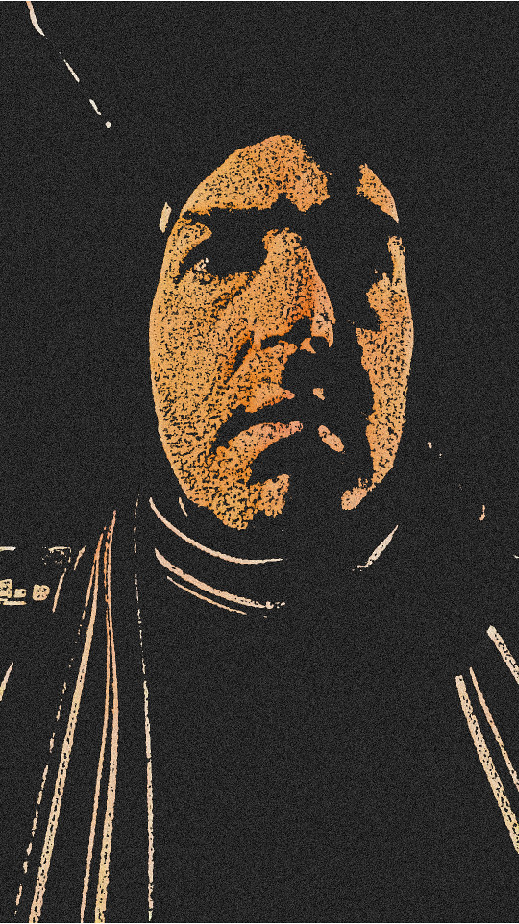 11.1
(We rejoin our hero at the Manhattan end of the Queensboro Bridge attempting to cross the river into Queens.)

Something my dad always said.

“Just a beast of burden,” my dad would say after slugging back a couple of shots of Wild Turkey. Opening his second pack of Marlboro Reds for the day. He’d pack the cigarettes while still in the box against the heel of his hand three or four times – to make sure the tobacco was good and tight in each smoke – and then he’d unwrap the cellophane. He’d pull the first smoke out with his teeth and light it with a silver Zippo.

“Just a beast of burden,” Dad would say as he exhaled his first drag off the new smoke.

Mom would say there was more money going out than was coming in and Dad would say, “What do you expect from a beast of burden?”

Dad drove for a black-car company for years. Years and years of him driving people to the airport and back.
Dropping other people off so they could fly away.
And Dad could only drive back home and do the same thing the next day.

Dad hitched himself to a carriage. And he took folk round and round the park and ended up back at the same place.
Just like that horse-and-carriage I watched back at Central Park.

And Dad would bet on the horses when he had the weekends off.
“There are two kinds of breeds when it comes to horses: drivers and thoroughbreds. And the secret to life is figuring out whether you’re a driver or a racer.”

“Beast of burden?” Dad asked. “Or beast of glory?”

I’m not a beast of burden, Dad.

I want to be a beast of glory. 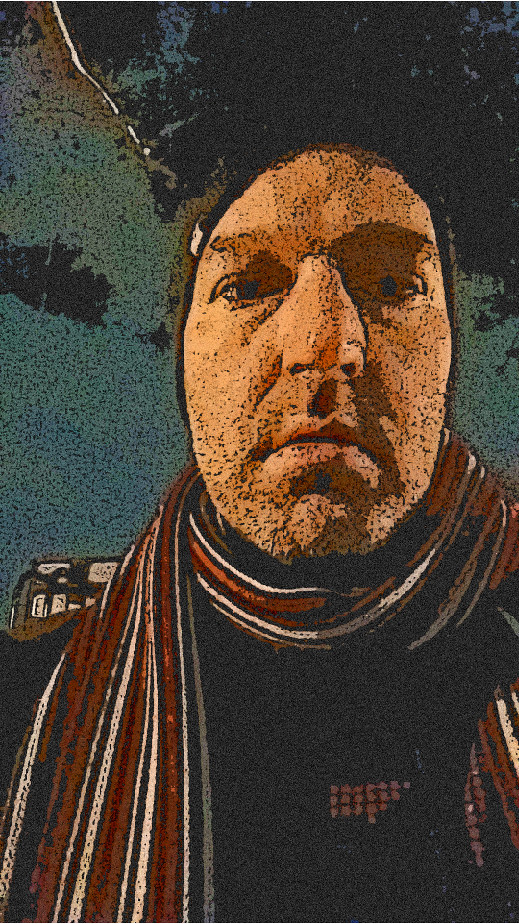 Take the bridge over the East River. Over Roosevelt Island. Down into Long Island City and on to Queens Blvd.
Will the trains run for me there? Outside Manhattan? Or the buses?
Hell. I can walk to Forest Hills if I have to. A couple of hours on foot.

Just one step forward to begin.

I hear a voice from the metal of the guardrail. The same voice I heard from the aluminum can I pulled out of the recycling bin at Grand Central Station.
The voice of the Devil. Real and imagined. All at the same time. Two truths co-existing in tandem.
The Devil I made is the Devil that made me do it.
The Devil I made is the Devil that will stop me moving forward.
The Devil will haunt me and keep me from taking a step forward.

“You won’t make it across,” the guardrail of the bridge tells me. “We’ll take you before you make it across. We’ll have your ex-wife and daughter before you even make it half-way. Turn back and forget about all this. You’re a beggar and you should be begging. This bridge will swallow you whole before you make it half-way. Go back to begging for loose change. Go back to begging for your pittance of oats.”

I don’t answer the Devil. I don’t want to give the Devil any more power.

But I can’t move forward. I can’t feel my legs to take one step forward.

Not a breed. Never a beast of burden.
I’m a man.
Breathe in and march forward.
Beast of glory.

The blood finally rushes back into my feet.
I lift my right leg.
Forge ahead across the bridge.