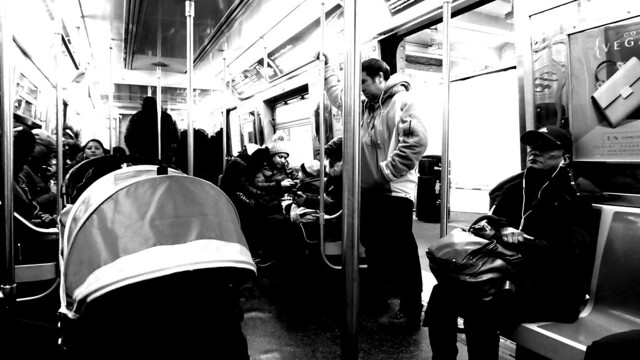 (We rejoin our Dharma Drunk heroes on the downtown train, Marylou still searching for her dimly remembered bar.)

“Have you ever been scuba diving?” I ask Marylou.

She laughs. “No. I can barely manage a dogpaddle.”

“You can get nitrogen narcosis the deeper you dive,” I say.

“Nitorgen-whats-it?” she asks while squinting up at me. 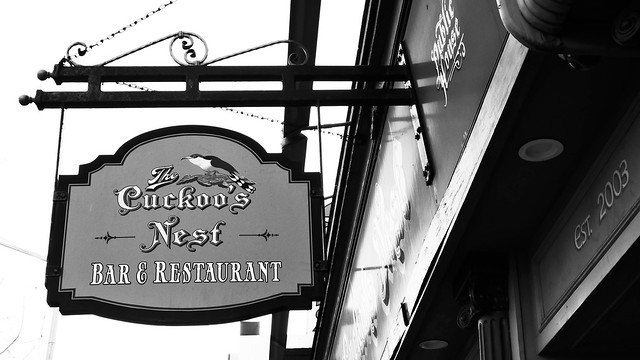 “I was talking to a scuba diver at an Irish pub called the Cuckoo’s Nest one afternoon.” 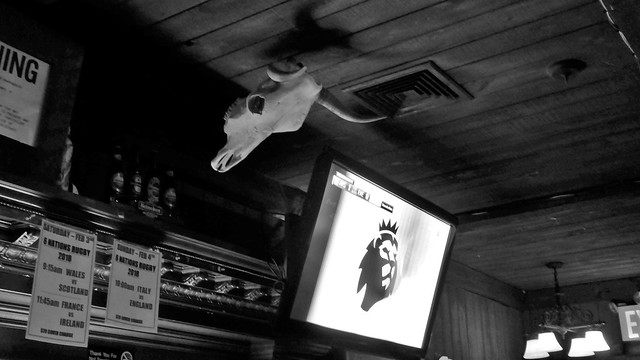 “The English Premier League was playing on the TV. A bull’s skull and a televised lion’s head were staring down at us. The world is a strange affair sometimes.” 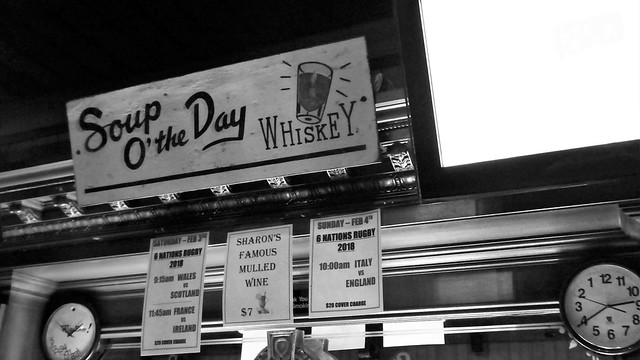 “The clocks in this place all wind in different directions. Time is a strange, elastic phenomenon in bars like these. Time doesn’t just go forward and backward. It slithers and coils and eats its own tail. It travels in many, many directions simultaneously.” 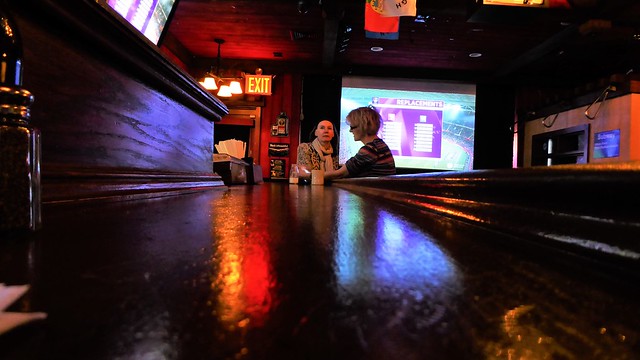 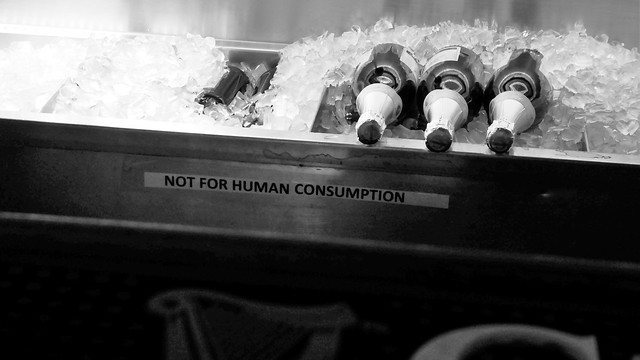 “Divers call it the martini effect,” I say to Marylou. “The deeper you go, the more clouded the mind gets.”

“Slithers and coils and eats its own tail,” Marylou says. 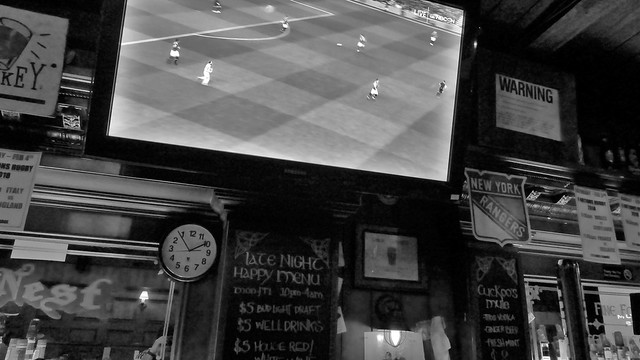 “Ain’t that life?” I say as I raise an eyebrow. “The deeper you dive into anything, the more clouded the mind gets.” 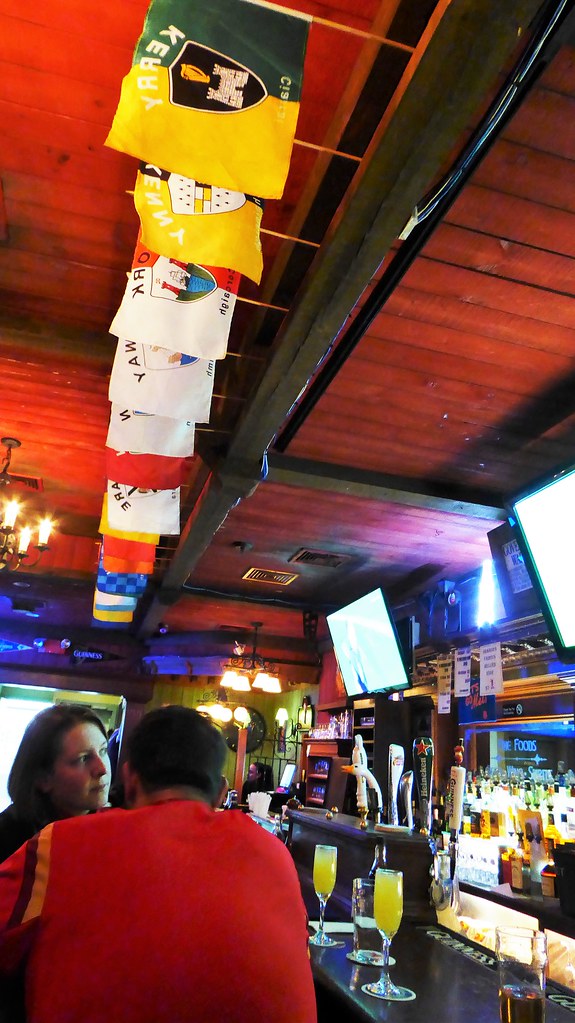 “Slithers and coils and eats its own tail,” Marylou repeats.