The Martini Effect – Chapter 11 (Drinking with Mementos and Mermaids) 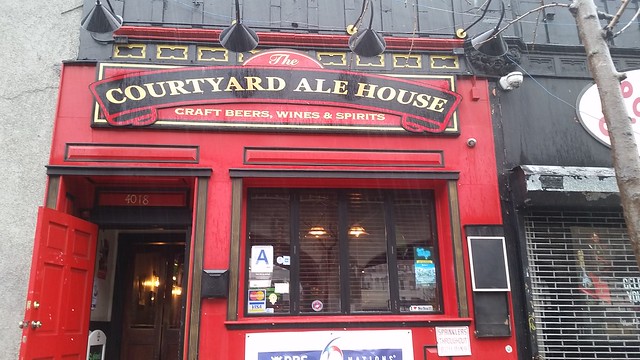 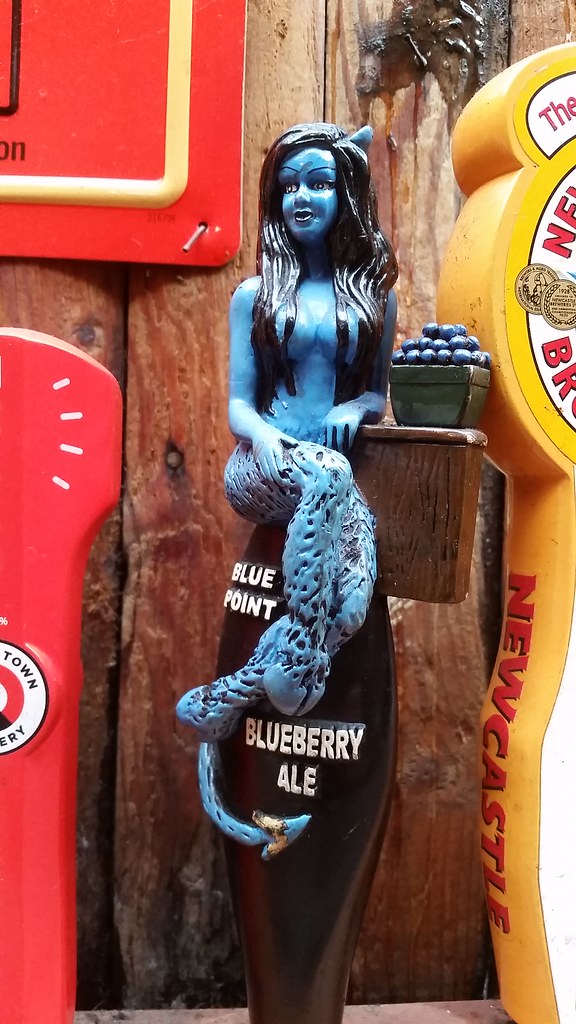 “I never caught it,” Marylou tells me. “She was a slippery thing,” Marylou says and she laughs.

“Where did you drink with a mermaid?” I ask.

“At the Courtyard in Sunnyside. On a rainy Sunday.” 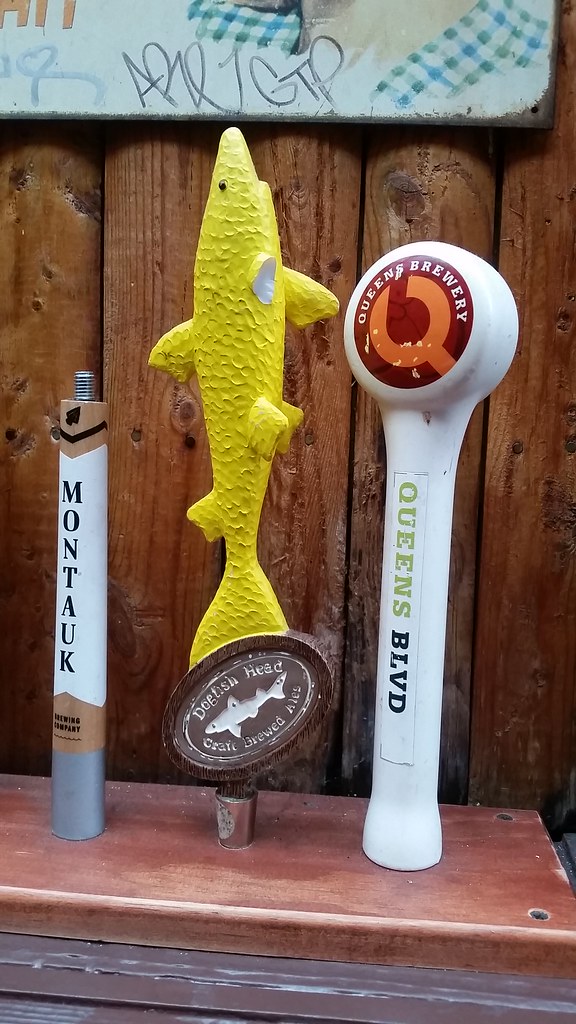 “I had the Dogfish Ale,” Marylou tells me. “The mermaid had the local brew.” 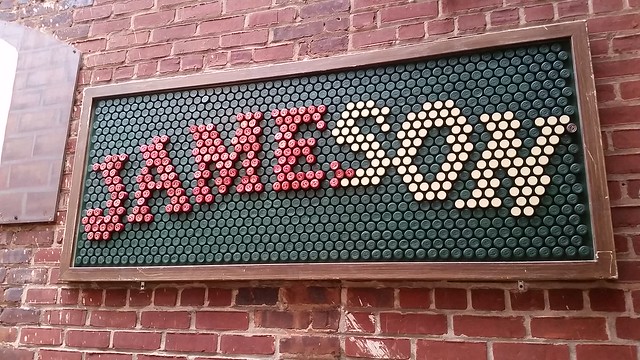 “She told me times were hard for semi-aquatic, ethereal beings. Hard to stay afloat. Ha. Afloat. The mermaid said that and then the mermaid laughed at herself. Because mermaids can be very droll. Most people don’t know that about mermaids. They have a killer sense of humor.”

“A very dry sense of humor,” I opine.

“Which is funny because they’re mermaids,” Marylou notes.

“Mostly because mermen take themselves so seriously,” Marylou explains. “Mermaids have to lighten the room. Take the pressure off.” 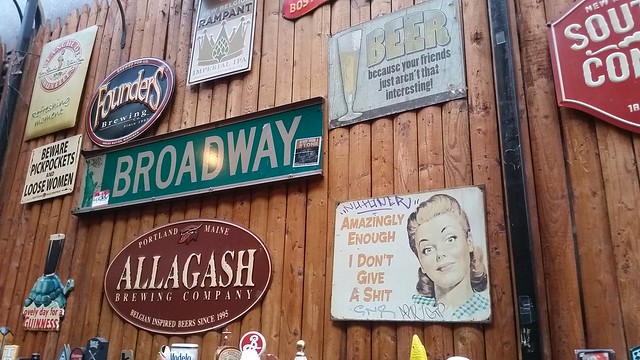 “No,” Marylou tells me. “We drank out back in the courtyard. It was a covered courtyard, so we were dry from the rain. Not that a bit of rain would have bothered the mermaid. But I’m not a mermaid, so I preferred to stay dry.” 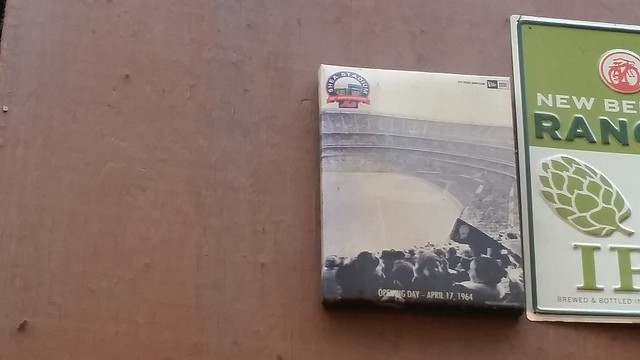 (11.6)
“There’s a whole universe in that courtyard,” Marylou tells me. “Like the genome of a neighborhood,” Marylou whispers. 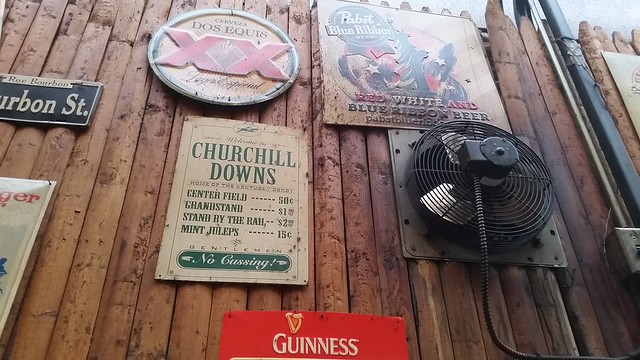 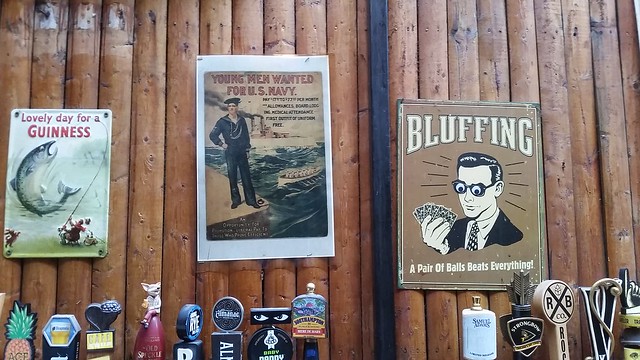 (11.8)
“After a few more drinks, the mermaid finally admits to me that she she’s scared,” Marylou confesses. 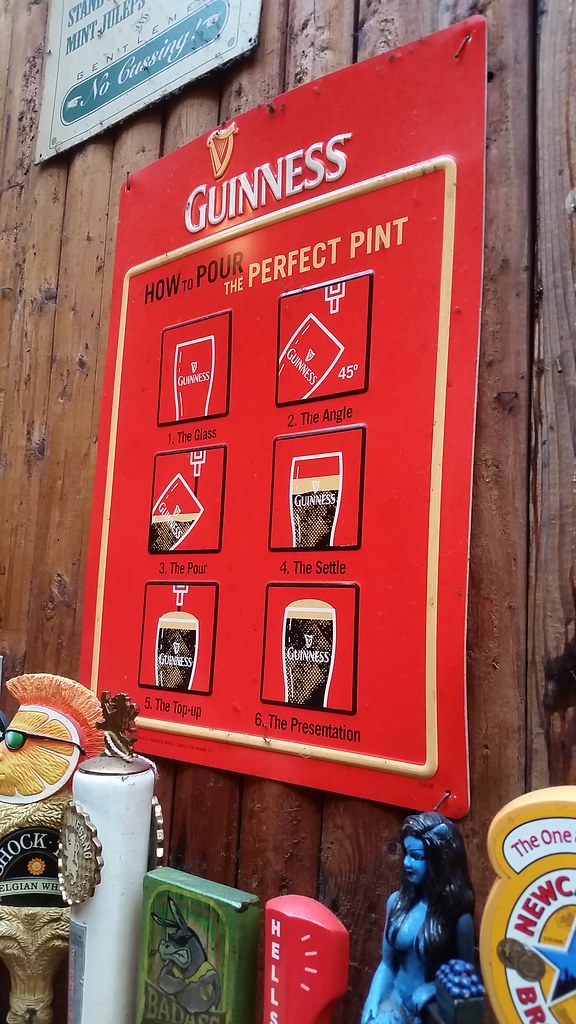 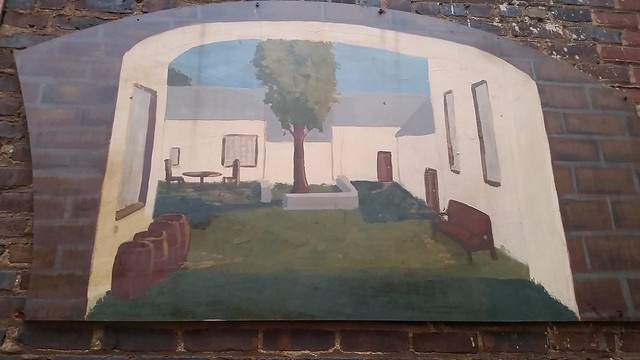 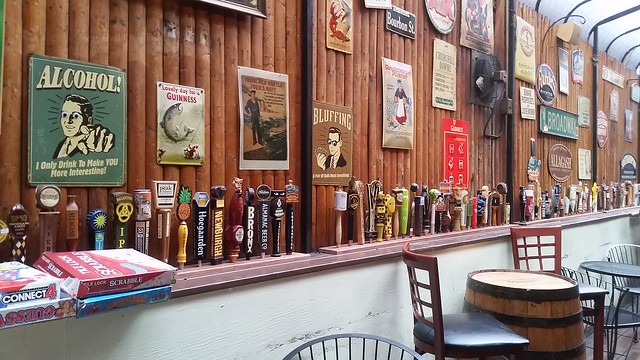 “I told her that was the beauty of being a mermaid. She could just swim away from here.” 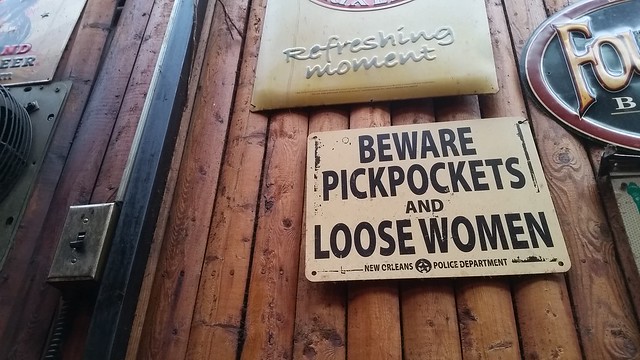 “I don’t know,” Marylou says. “It’s hard to get a read on a mermaid sometimes. They’re so droll.” 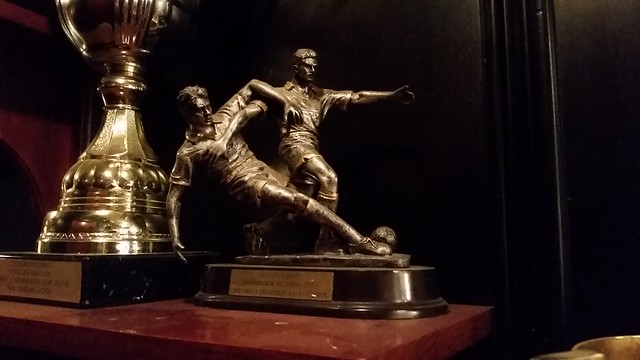 (11.13)
“But the mermaid kept smiling as we drank,” Marylou says after a moment. “And I told her she would always be more than just another knickknack to me. And she smiled some more. And then she bought the next round. So that was something. Because mermaids rarely get the next round.”

“You’d be surprised how funny mermaids can be.”