“The more difficult the victory,
the greater the happiness in winning.”
– Pele, Brazilian Forward, 92 appearances for national team, 77 goals

“Football, a game in which everyone gets hurt and every nation has its own style of play which seems unfair to foreigners.”
– George Orwell, English novelists/essayist, ‘The Collected Essays, Journalism and Letters of George Orwell 1903-1950’

“In football, the worst blindness is only seeing the ball.”
– Nelson Falcão Rodrigues, Brazilian playwright/novelist/journalist 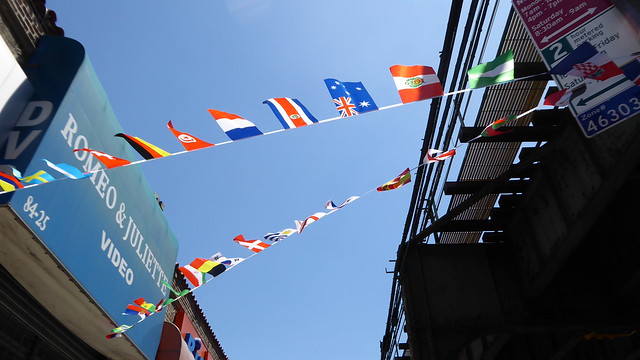 There is no need to travel to Russia this summer for your World Cup 2018 atmosphere.

Just travel under the 7-Train down Roosevelt Avenue from Sunnyside to Jackson Heights. 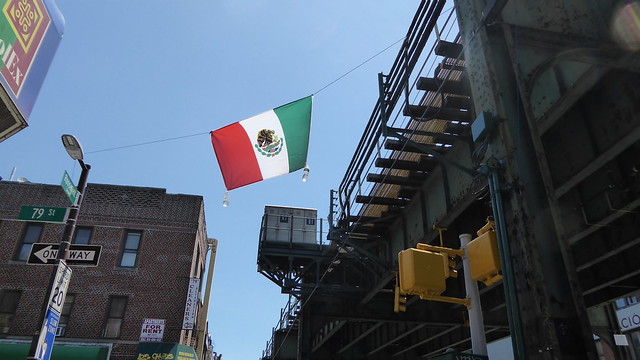 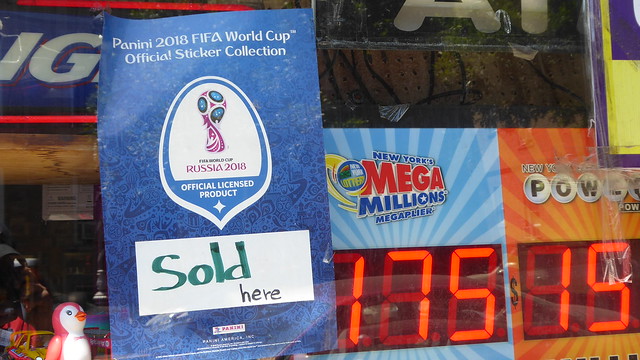 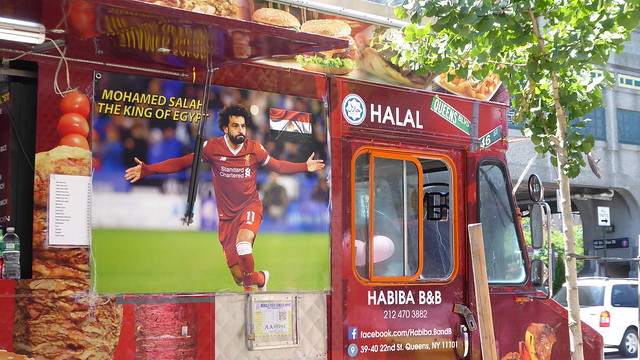 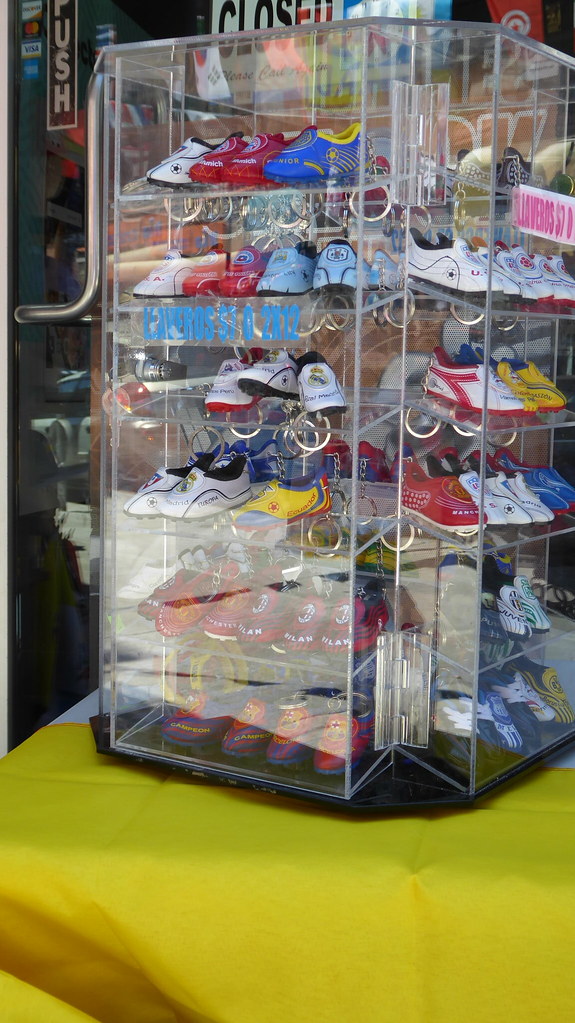 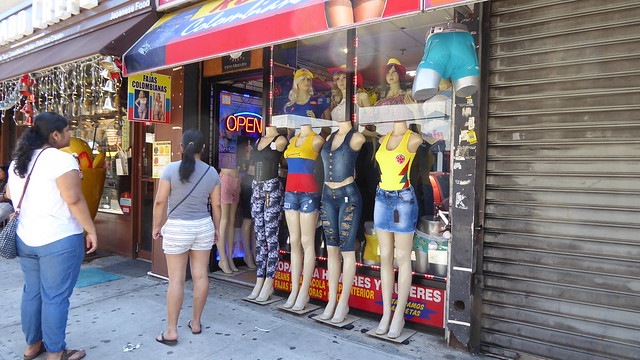 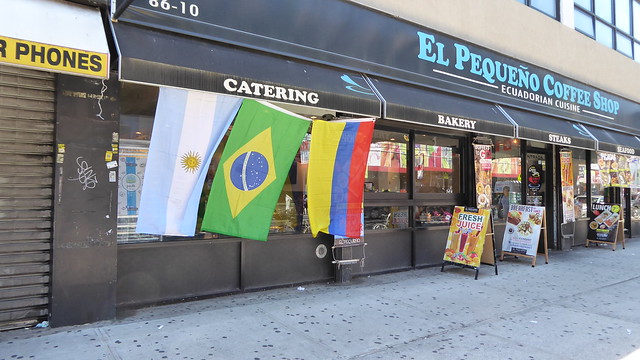 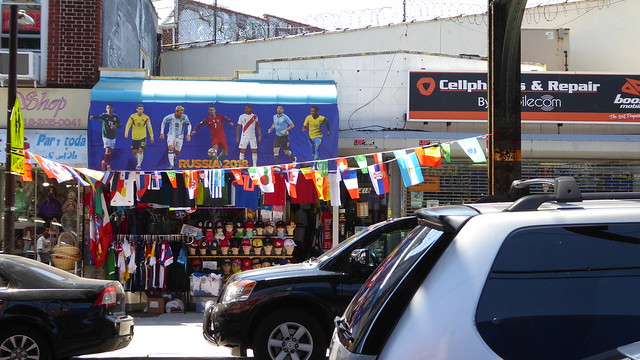 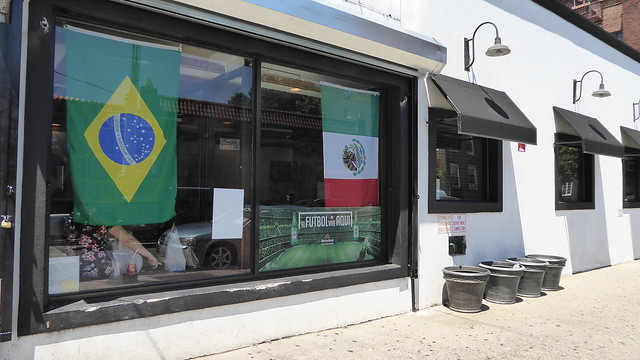 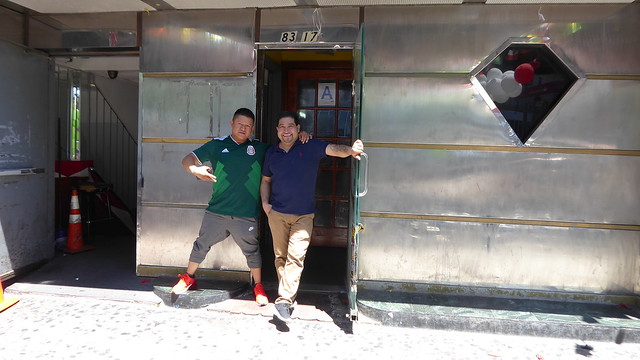 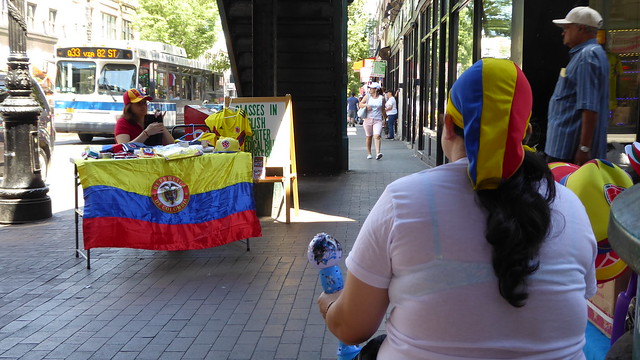 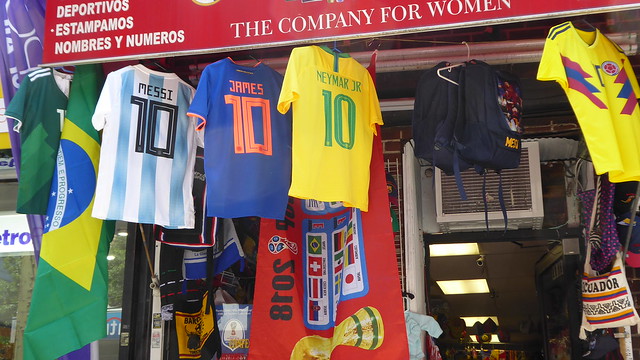 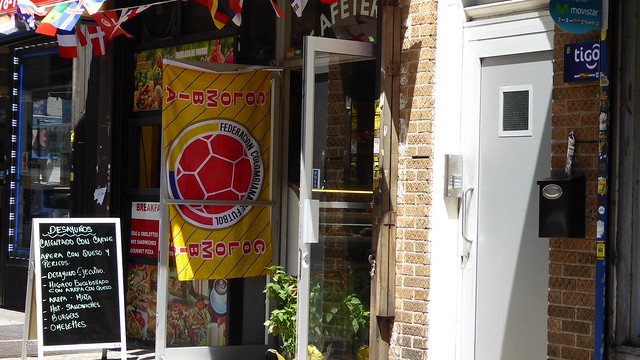 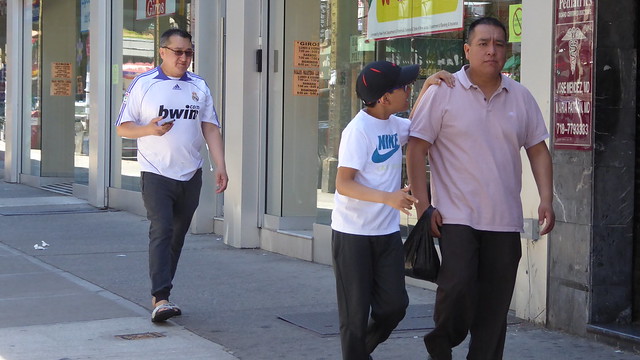 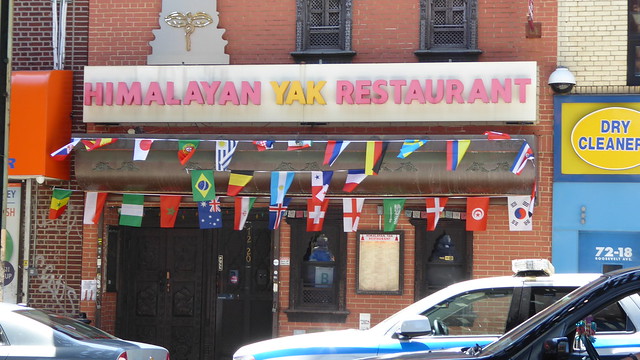