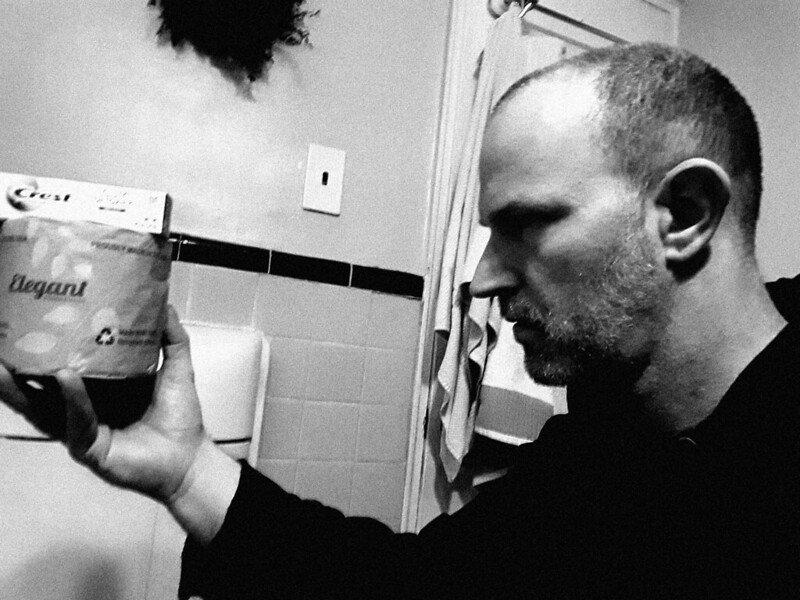 I am Jason of the Argonauts collecting the Golden Fleece from the end of the world.

I have found majesty inside the mundane and no one will take that away from me. No troll will lurk under my bridge and steal my joy away as I attempt to pass over the river, my toiletries acquired and tucked safely under my arm.

I am epic. Mighty.

Toilet paper and toothpaste. I found them, Horatio.

Fortunately, a trek to the end of the world was not required. A bodega on Roosevelt Avenue was as far as I had to go. Bars and restaurants remain closed indefinitely. There are still a few small coffee shops open. One imagines these smaller places can remain open as they will not invite gatherings of larger than ten people.
The bodega was sparsely populated. A surly man in his late 70’s sold the staples to me while wearing a mask.

He never looked me in the eyes.

But they never do.

No state or federally mandated isolation required for that aversion in New York.

As if they’ll let you in somehow and you’ll steal all their secrets. You’ll step inside and mess up their carefully organized interior. You’ll ransack their jewelry cabinet and sell the take to the highest bidder.

They won’t look you in the eyes.

They won’t smile. Even behind the mask.

As if a smile could somehow let in some sort of infection.

I am epic. Mighty. I bring my Golden Fleece back from the bodega and take a moment of rest.