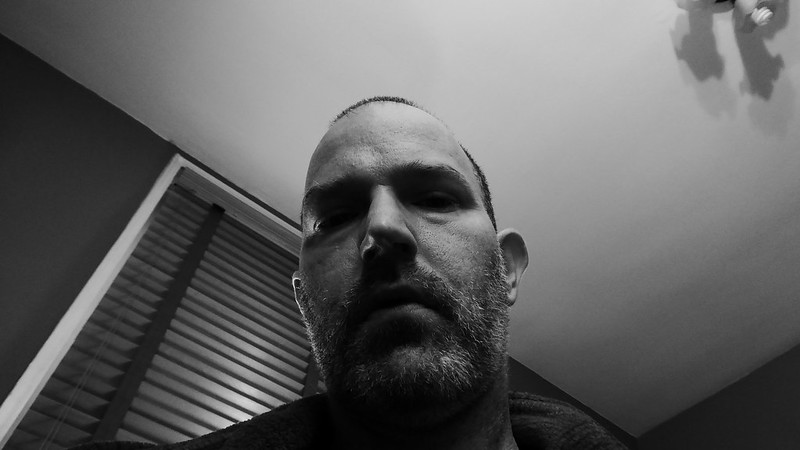 Seclusion has made me the face of madness. Like a creature from a Lovecraft story, a biological horror that slowly transforms into a cyclopean beast over the course of the tale – a beast that will ultimately eschew contemporary human civilization and return to the ancient sea that we all crawled from millennia ago.
What would Lovecraft have made of these times?
Would he have seen all these new biological terrors as the Call of Cthulhu in microscopic form?
Would it have antagonized his xenophobic inclinations, the infectious intruder crossing the border from strange lands far away?
Lovecraft famously distrusted the “other.” Some speculate he was a racist or white supremacist. Others believe he was simply a troubled introvert who distrusted anything that was unlike himself.
But he was certainly fascinated and troubled by the possibility that there was a dark, cruel underbelly to the world as we knew it on the surface.
He would frequently write of protagonists changing into some sort of grotesque being. And his pulp writings were always branded as ‘speculative.’
But cold, calculated biology as seen in the light of day under the most scientific of microscopes can appear grotesque.
The thing that is so humbling about biology, much as the Universe around us is humbling, is how we are only one component of it. We’re not entirely dominant over these things. We can see them and perhaps even understand them. But we can’t always control them.
A virus has no cure. A virus must run its course.
How is that for humbling?
We can see it working through its course. But we can’t change it.
So, madness.
But there’s hope as well.
We are a small creature that can see so far into the depths of the Universe or so deeply into the heart of an atom. We have that capacity for innovation that allows us to battle our foes and not just surrender to them.
We are a creature that defaults to hope over despair. Even in the face of mammoth odds, we believe we can win.
We can win even if our tactics must be resilience while the virus runs its course. No cure. Just patience.
We default to hope. No need to crawl back to the ocean.