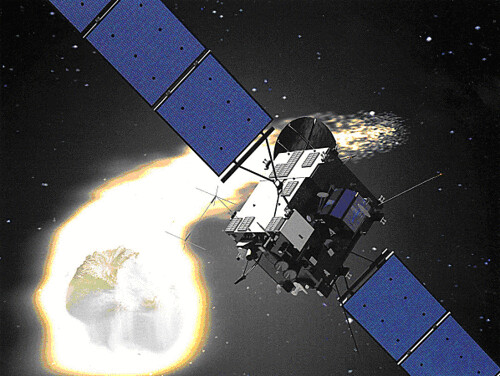 2016 has truly been the YEAR OF THE COMET for me. It all started with Tolstoy in February and seems to be concluding with the Rosetta spacecraft in late September.

Have one with me tonight in spirit (details to come shortly).

Raise a glass to ESA’s Rosetta space mission which ended today with a touchdown on its target comet.

A little backstory on my Year of the Comet:

This is the year that I finally, FINALLY, hunkered down and read Leo Tolstoy’s seminal classic WAR AND PEACE! (Or, if you’ve seen THE PEANUTS MOVIE from last year, LEO’S TOY-STORE by Warren Peace…which I took to calling it during the last three weeks of my reading it…) Yes, it’s a tome! Immense in size and scope! Classic Russian novel. Sumptuous and romantic. So much death. So much mayhem. SO MANY RUSSIAN NAMES! I had to keep a chart written in pencil to keep track of all nine families. All of Tolstoy’s rants on the state of historical writing. The madness. The joy. AND EVEN MORE RUSSIAN NAMES! Hundreds of characters. I spent eight weeks carrying around a door-stop of a book, navigating NYC subways and crowded parks with this 8″ x 12″ block tucked under my arm. The Great Napoleonic War in such intricate, immaculate detail. Tolstoy masterfully weaves these small domestic lives into the massive tapestry of a world-changing conflict. Reading Tolstoy’s prose (published in the late 1800’s), you get the sense that the world was never the same after the events described.

And one of the central images of the book is the Great Comet of 1811 that some believed was a portent of the end of the world in 1812. “Napoleon’s Comet.” A sign from God that the world was about to change.

Yes. Historically speaking, the world was never the same. There had never been a war of that size or scope before. And there wouldn’t be one of that scope again until 1914 when the First Great War broke out in Europe. 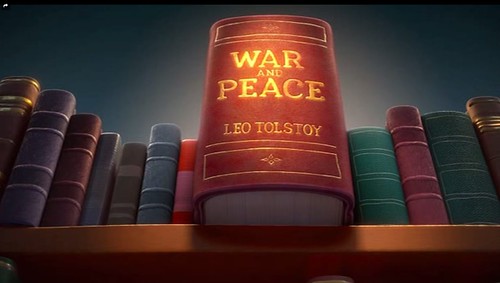 But, of course, we as a species have been predicting the end of the world since it started. And Tolstoy is clearly laughing at us for our tendencies to paint Doomsday scenarios from things we don’t understand. One of the central characters from the book, the thoughtful, youthful, and often very confused Pierre, looks to the sky one night and sees this great comet slicing through space and believes it’s an omen of impending Armageddon.

Armageddon? Not quite. But, several chapters later, the French shit does hits the Russian fan and Moscow is burning (the result of scorched earth tactics…VERY messy).

Comets have always been these mysterious anomalies at the corner of the sky imbued with life as the stars that surround them sit fixed and static. Celestial snakes slithering through the grass. No wonder the ancients looked up at these gaseous streaks in the sky and thought the universe was falling apart.

Even now, in the modern era where telescopes can study them from a million miles away and spacecrafts can “belly-flop” on their surface effortlessly, you still get the sense that they’re like balls thrown recklessly through the ether by the gods. 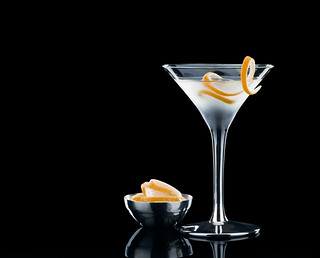 So, in honor of the Rosetta spacecraft and my own personal Year of the Comet (and in honor of ALL 1300+ pages of LEO’S TOY-STORE by Warren Peace), I give you my favorite Vodka Martini recipe:

*3oz vodka (if you’re emulating James Bond, he was a Smirnoff man)

*A small amount (capful) of dry vermouth (I prefer Martini & Rossi; and DON’T over-do it on the vermouth or what’s the point of the vodka???!!!)

*Lemon peel (if you prefer it dirty with olives, 3 olives and a FEW DROPS of juice; and DON’T over-do it on the olive juice or what’s the point of the vodka and the vermouth???!!!)

***Shake in a metal cocktail shaker until it’s all SO COLD that you can’t handle the shaker in your bare hands (vodka NEEDS to be ice-cold or else it tastes like lighter-fluid; you want a stirred Martini? Use gin. I’ll get you that recipe after the next comet landing).

If you don’t have any booze at your place and you want a good Vodka Martini out on the town tonight (and get out tonight, dammit!!! We’re celebrating the spirit of exploration. Boldly going where you haven’t been before. Hell, take a risk and TALK to that cute guy/girl at the elbow of the bar while you buy them a Vodka Martini…and impress them with your Martini smarts by reading this…) a great place to get a good Vodka Martini is Little Branch on 7th Avenue close to the Village Vanguard. The entry looks a bit like an out-house, but then you go downstairs and you’re in a swank speak-easy. Drinks. Jazz. Inebriated heaven! 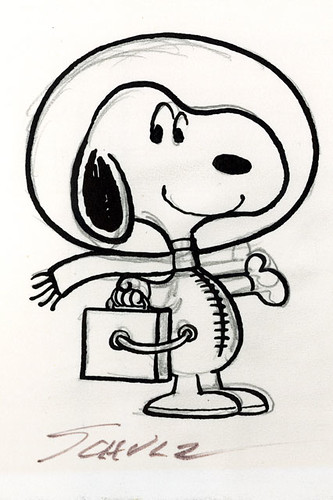 And lift a glass to Rosetta and to LEO’S TOY-STORE by Warren Peace.

“Pierre was right when he said that one must believe in the possibility of happiness in order to be happy, and I now believe in it. Let the dead bury the dead, but while I’m alive, I must live and be happy.
– Leo Tolstoy, WAR AND PEACE