Samsung Galaxy Note 7’s are ACTUALLY blowing up. Pun fully intended. Not just selling like crazy. They are actually detonating from a faulty battery. 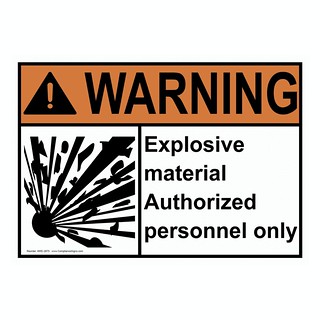 Beware of your phone!! As discussed in an earlier post, your phone may be plotting against you. Initially, it looked like your phone was just monitoring your every move and online activity and building the conspiracy quietly. Evasively off in the internet shadows.

But your new Samsung phone is apparently plotting something far more direct.

“Samsung has confirmed that it is permanently stopping production of the Galaxy Note 7 smartphone after it was involved in dozens of fires and explosions worldwide.

If you have any tech paranoia, this should just feed into it more and more. (I’ve been watching my modest Samsung Galaxy 5 out of the corner of my eye all morning waiting for it to attack me with some kind of nuclear ray.)

The great, sadly late Douglas Adams wrote a set of rules years ago that should help you temper any anxiety you might have with the potential dangers from your personal handheld device.

Remember: there’s only so much you can control in this crazy, mixed-up universe.
How you REACT to the insanity is key. 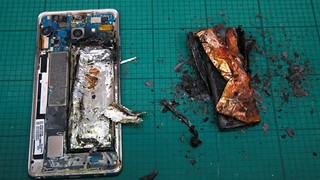 Quoting from THE SALMON OF DOUBT:

“I’ve come up with a set of rules that describe our reactions to technology”:

1. Anything that is in the world when you’re born is normal and ordinary and is just a natural part of the way the world works.

2. Anything that’s invented between when you’re 15 and 35 is new and exciting and revolutionary and you can probably get a career in it.

3. Anything invented after you’re 35 is against the natural order of things.”