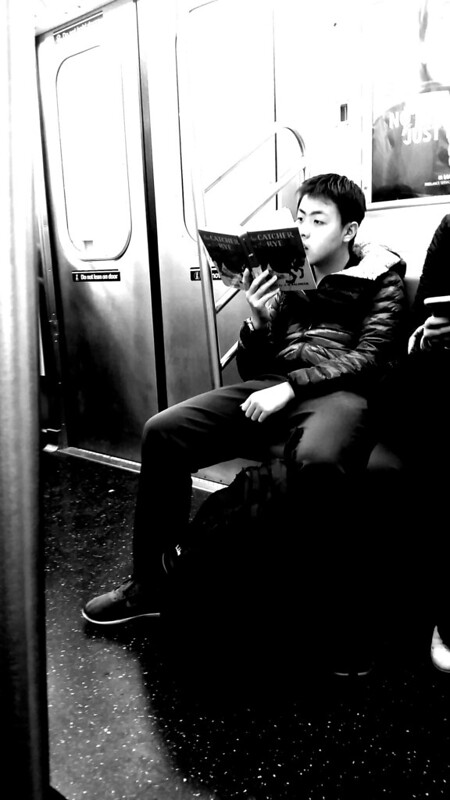 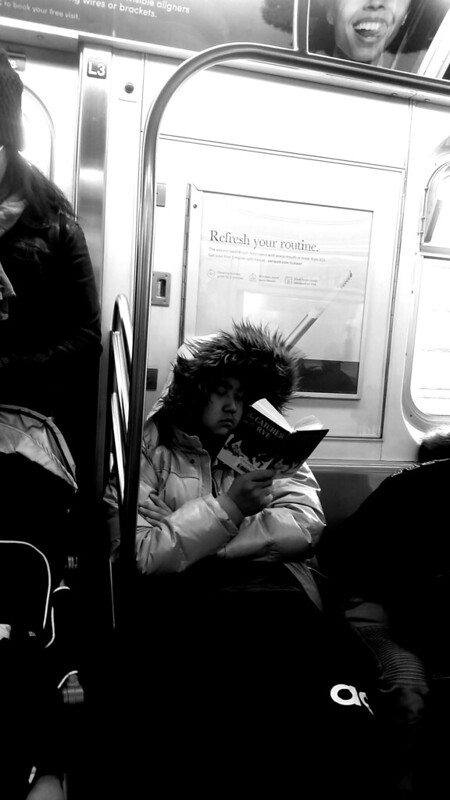 (3.1)
(We rejoin our Dharma Drunk heroes as they head uptown to the Bronx…searching for Marylou’s dimly remembered bar…the bar she thinks may be somewhere near Yankee Stadium…the bar she has only been to while inebriated).

Marylou leans into me and whispers. “What I love about bars? People talk in bars in a way they don’t talk online. They’re vulnerable. They’re honest. They’re scared. They’re angry. They don’t just troll for shits and giggles. They lash out because they’re wounded. They can’t be keyboard warriors with the drunk sitting next to them. They have to show all their cards. Because, if they don’t, the liquor will show it for them.”

Marylou leans back from me and flashes her eyebrows. “Online? Everyone’s voice gets muddled into the next one.”

“Lots and lots of chatter,” I say.

“If everyone has a voice online now, does it really matter what anyone is saying?” Marylou asks as we finally find seats on the train, the subway crowds clearing just before we leave Manhattan.

“Everyone did have a voice before,” I say. “They just didn’t have personal handheld devices with global broadcasting.”

“Must it be posted?”

“Of course. Lest it didn’t’ happen at all, Marylou. I tweet, therefore I am.”

“Are we becoming too slow and too inflexible for this digital era? Showing our age?” I ask.

“The world is showing its age, my friend,” Marylou counters. “The world is too old to be this confused and this stupid.”

(3.2)
Marylou touches my arm and nods to the two students on the train reading J.D. Salinger. Both reading the same iconic red copy of The Catcher in the Rye.

“Would they publish that now?” Marylou asks.

“Too small? Too modest? Too irrelevant?”

“The exploits of Holden Caulfield mean nothing in the grand scheme.”

“But the kids are still reading it.” 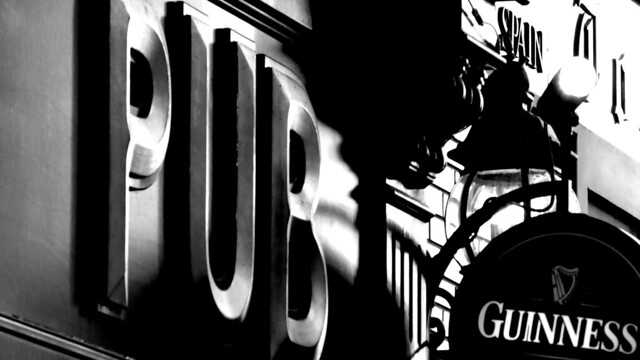 “Because then I would be the belle of every ball I went to. Every cocktail party would praise me…and deride me…and love me…and hate me…and I would never have to buy another drink as long as I live. The book would become immaterial. The aura around the book would be extraordinary. And I would always be fabulous.”

“More than you hate baseball.”

“Vastly more. But I love talking and I love cocktail parties.”

Marylou puts her head on my shoulder, continuing to watch the pair of students reading Salinger. 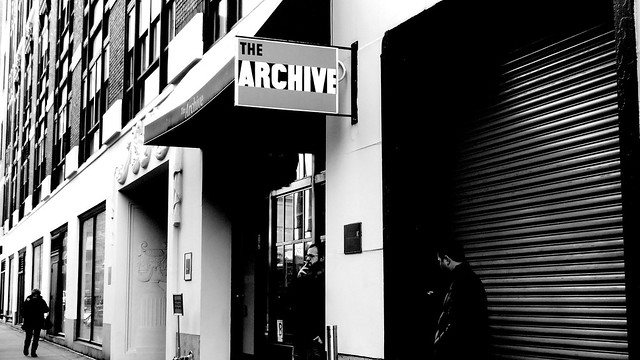 (3.4)
“I read it while drinking Old Fashions at the Archive on 36th Street,” Marylou says after a moment. “And then it would get crowded there and I would go down the block to Slattery’s Midtown Pub. Because all the boys at the Archive want to talk to a lone, single girl reading Salinger. And all the guys at Slattery’s couldn’t care less because the football was on. Although an Irish guy who bought me a pint at Slattery’s had an interesting notion. He wondered if anything in the book actually happens outside Holden’s head. The whole thing is a dream while he’s in the hospital. That’s what the Irish guy who bought me a pint thought. Never saw him there again. So…maybe I dreamt him up. Hell. Maybe I never went to those bars. Maybe I dreamt them up too. Maybe I never read Catcher in the Rye. Maybe I dreamt up the whole book too.”

Marylou picks her head up off my shoulder and her eyes widen.

“Reality is a loose-screwed thing, my friend.”